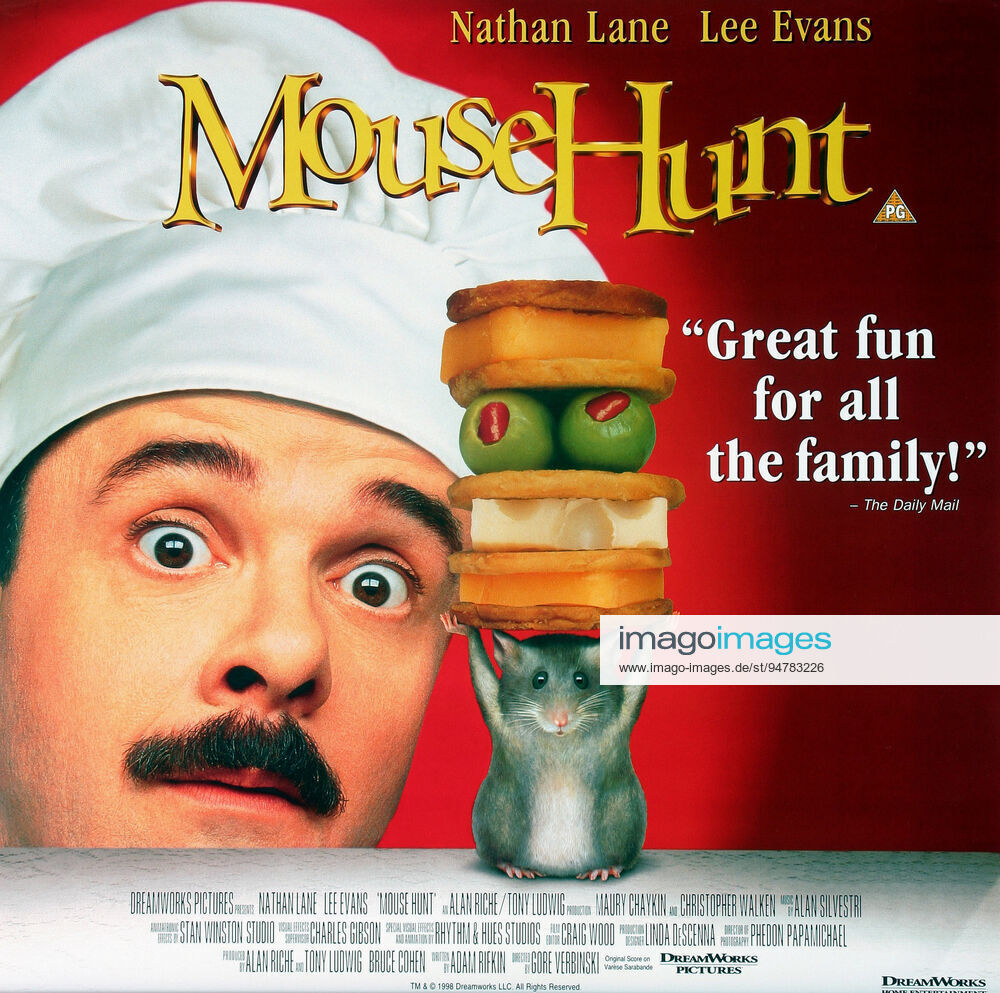 Ernie and Lars Smuntz are two hapless brothers with decidedly different lives. They are brought together by the passing of their father, Rudolph Smuntz, the owner of the once-lively, now decrepit Smuntz String Factory. The down-on-their-luck brothers are surprised to learn that their inheritance is an old mansion that both assume is worthless. But they couldn’t be more wrong. In fact, the dilapidated homestead is an architectural masterpiece worth millions. But just as the hapless Smuntzes are all set to cash in, they discover there’s one very small problem keeping them from their dream of life on Easy Street. The house is occupied by a tenacious mouse, who has no intention of vacating the premises. The brothers try to catch the mouse, but they have underestimated their rival. When they finally realize that the mouse has mastered a way not to get caught by traditional, and not-so-traditional, mousetraps, they decide to bring in the big guns. Suddenly it’s men versus a very smart mouse as the two brothers square off against the wily rodent in a battle of wills that may just bring down the house.
Mouse Hunt is directed by first-time feature film director Gore Verbinski. Along with Nathan Lane and Lee Evans, the film’s third main star is the mouse, a combination of a real mouse, an animatronic mouse, and a completely computer generated mouse. The state-of-the-art visual effects are from Rhythm & Hues Studios, the company that turned live animals into talking characters in the blockbuster Babe.