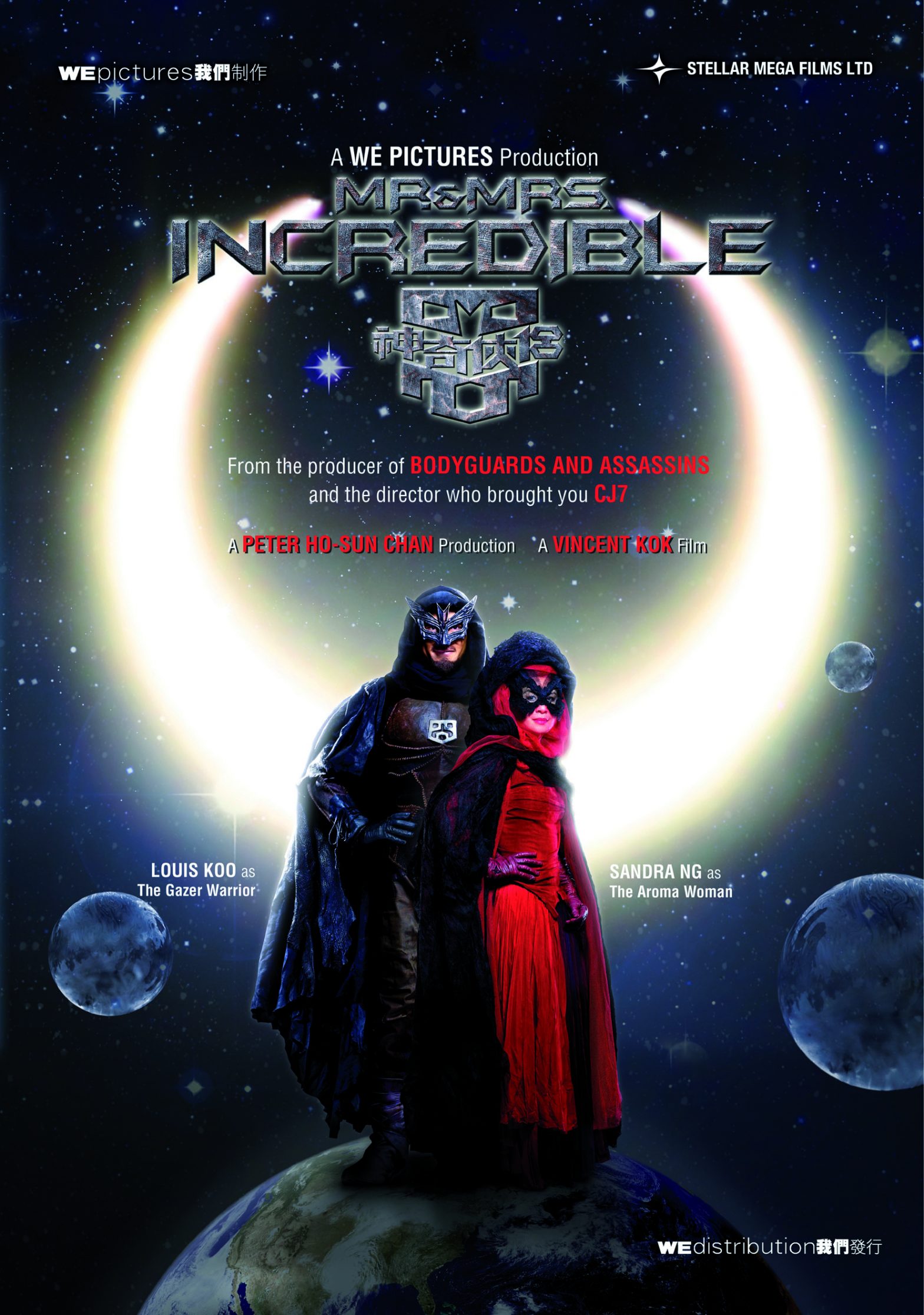 The Gazer Warrior belongs to those lonesome superheroes fighting evil instead of getting a real life. But, when he meets Aroma Woman during a superhero standoff, they immediately fall in love. Getting tired of their busy lifestyle, they decide to retreat to a small village, under the false identity of Huan and Red. Five peaceful years have now passed in remote Rainbow village. But their quiet life comes to an end when an official delegation announces that a national martial arts tournament will be held in their village. All of a sudden, dozens of kung-fu masters from all over the country turn up, eager for the ultimate championship. At first, Huan and Red decide to keep a low profile, but when they discover a conspiracy destined to kill every competitor, there is no way out: put that cape back on, honey! Let’s be honest. Superheroes can be a bit boring. Flying around all the time in spandex to keep that g-cup and g-crotch balanced while saving the Earth from intergalactic evil… yawn. How much more interesting if they’re just as imperfect as those poor sods they have to rescue all the time. Movies like Watchmen, The Incredibles, Kick-Ass and Super proved that superheroes can be as normal and as crazy as you and me. With Mr & Mrs Incredible, director Vincent Kok adds a highly entertaining member to this new club of superhero movies. You can expect marital disputes spiced with superpowers, comic misunderstandings, top notch fighting extravaganza and star power from Louis Koo ( Election ) and Sandra Ng ( Echoes of the Rainbow ) as Gazer Warrior & Aroma Woman.