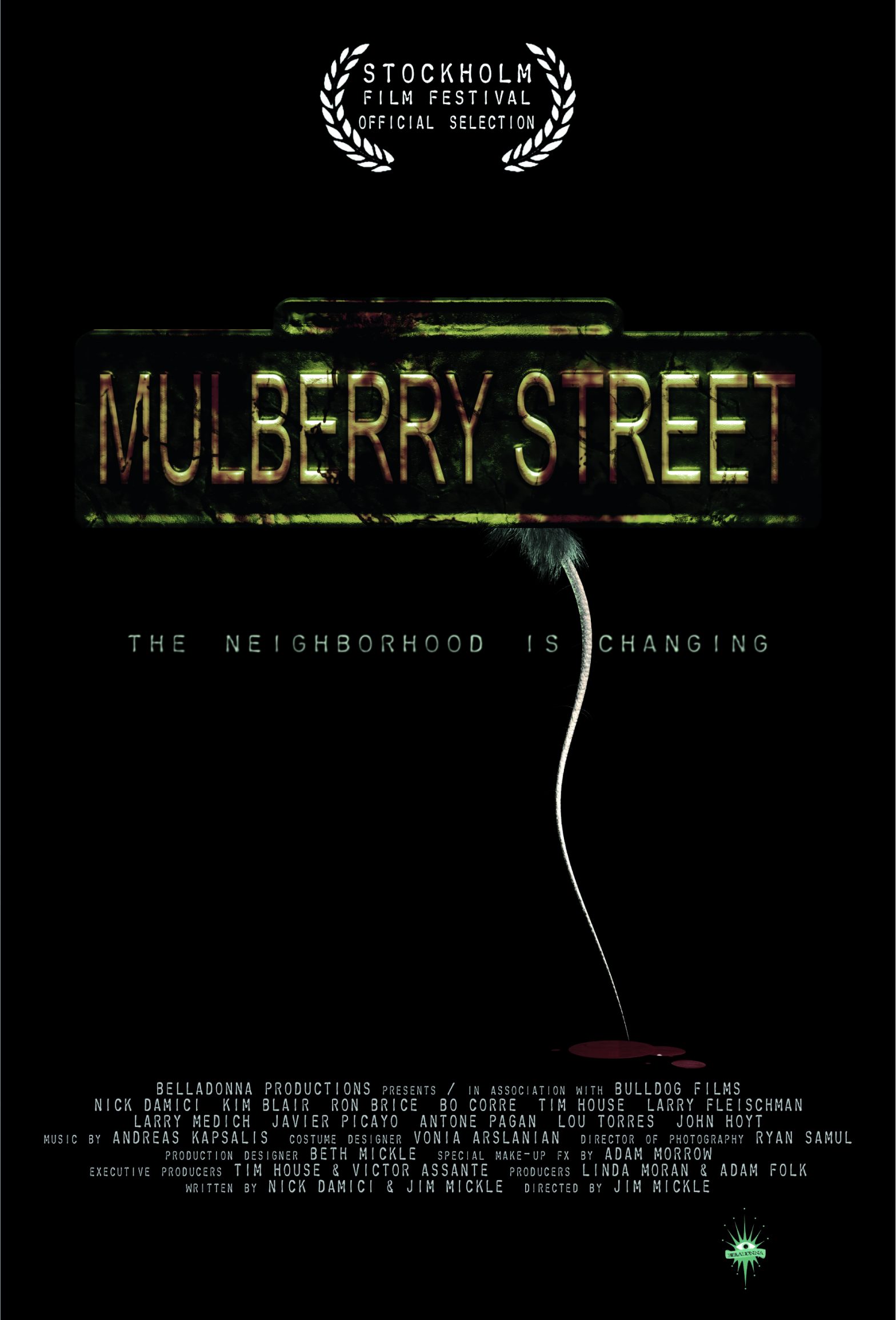 Another hot summer day in downtown Manhattan. The inhabitants of 51 Mulberry Street have much to worry about. The building is falling apart. The rent is increasing. Gas prices climb. The war continues in Iraq. But something is changing in the city. A virus is spreading. A rat attacks someone in the subway. Another victim is bit downtown. And slowly but surely, New York faces a bigger problem. As day turns into night, people are devolving into a new species and no amount of emergency response efforts can stop the spread. Clutch, a retired boxer, is waiting for his wounded daughter to return from the war. But as the night goes on, he must forget his personal struggles and start taking desperate measures to keep himself and his neighbours alive. Shot during night time in Lower Manhattan, Jim Mickle’s debut feature is an original zombie tale that meets all the expectations. Instead of relying on the obvious gory nature of the subject, he charges his urban horror story with solid characters and dialogues, making us actually care about the inhabitants of 51 Mulberry Street as they bolt their doors and latch their windows, trying to hold of what is raging outside. Starring Nick Damici ( In The Cut, World Trade Center ), Kim Blair ( The Look ) and Ron Brice ( Basquiat, The Yards ), with guest performances from Larry Fessenden ( Wendigo, Headspace, The Last Winter ) and Debbie Rochon ( Night of the Living Dead, Terror Firmer ).