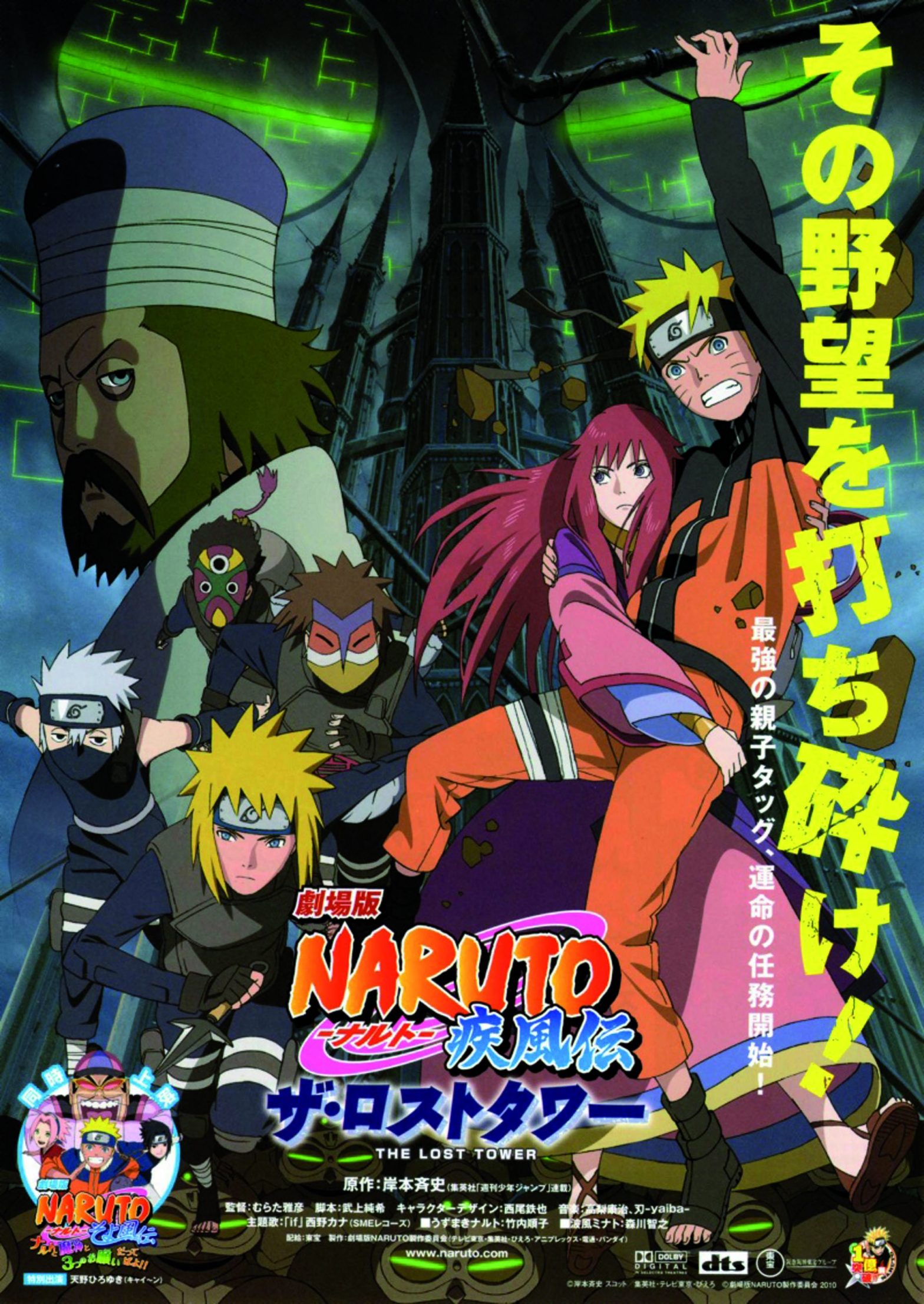 You were waiting for it. Here it finally is; the fourth episode of the Naruto saga! Between revelations, emotions, action, action and action again, this new part has haunted the dreams of most manga fans for nearly a year. But fear not, young mangavores, the BIFFF will once again fulfill all your desires! Let us return to our ninjas. Once again, Masashi Kishimito sends his handsome platinum blond stud on an adventure to rival Indiana Jones, James Bond and other Sunday adventurers. When Naruto finds himself propelled into a past where the landscapes are solely composed of huge towers, he must relies on his courage and his physical strength ( because, well, climbing towers is not within the reach of every wannabe bodybuilder ) to find the Mukade, a fierce, huge and inconvenient nukenin. Adapted from the eponymous manga by Masashi Kishimoto which has been a global success ( 59 volumes which sold over one hundred million copies ), this fourth part of the saga that should count six in total, is again directed by Masahiko Murata ( also the helmer of the Gilgamesh TV series ). Naruto 4 stands for lifelike pictures and colors crispier than a stolen car. In short, eyes and ears are blown away while we ask for more!