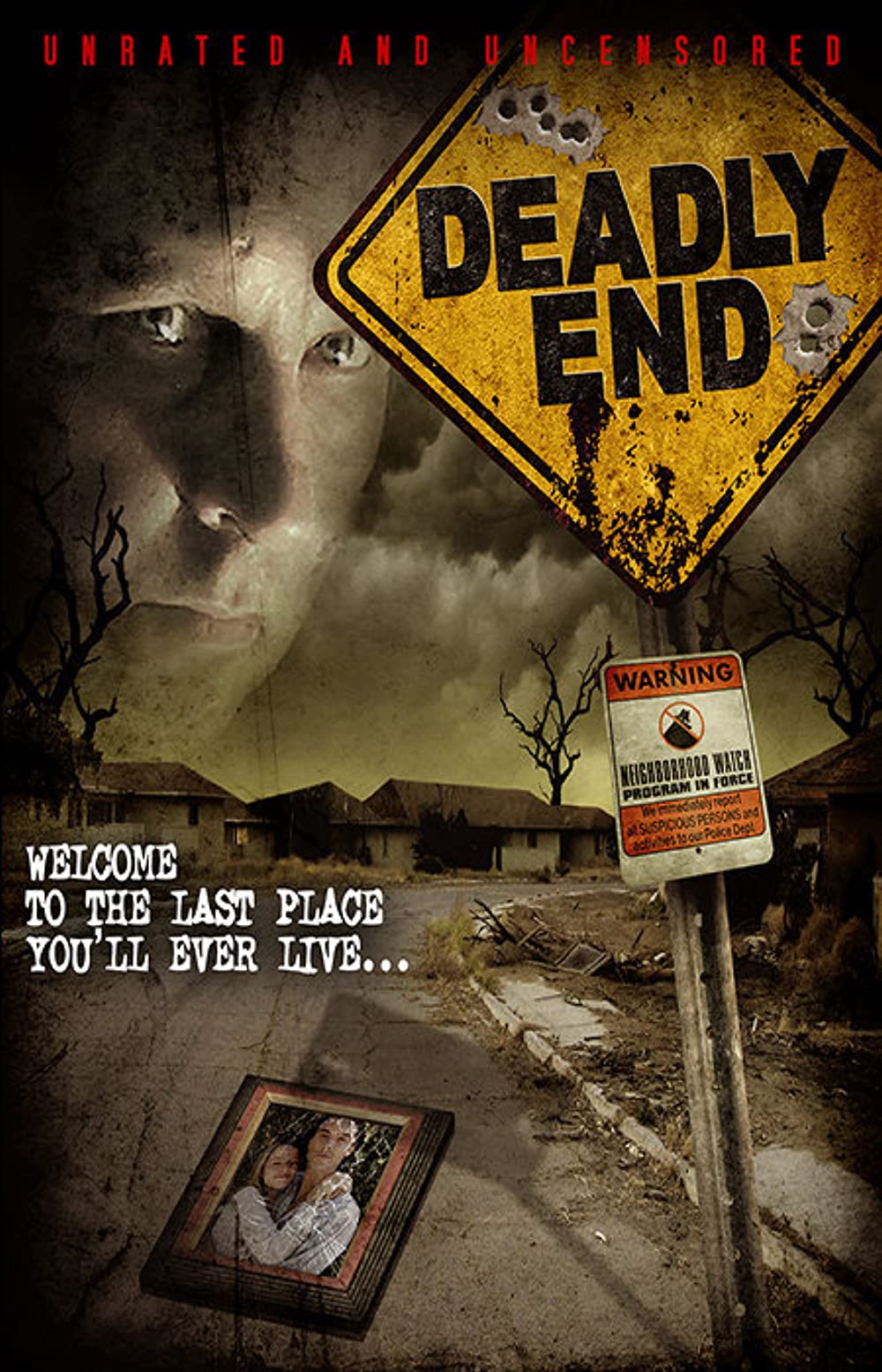 Bob and Wendi Petersen have moved from England to the US, so that Bob can begin his dream job with Zeecor, a large industrial corporation. The company has even provided them with a spacious home on a peaceful suburban street. What more could a newly married couple ask for? But behind every perfect neighborhood, there’s a dark secret. On Wormwood Drive, that secret is named Adrian Trumbull. Seemingly friendly, yet disturbingly intense, Trumbull welcomes his young new neighbors with gifts and friendly words. However, Trumbull is not all that he seems to be. Behind his welcoming grin, lurks a dark obsession with poison and self-mutilation. And within the walls of his rancid house, hides pure madness. For Bob and Wendi Petersen, the neighborhood of their dreams is about to become a living nightmare. Neighborhood Watch, the feature film debut of Graeme Whifler, is one hell of a terrifying psycho thriller. This sickening and disgusting tale of suburbia gone mad will test your stomach to the limit, not in the least thanks to the utterly convincing make-up effects of Lenny Mc- Donald and Steve Johnson (The Village, Blade 2). Jack Huston (Factory Girl) and Pell James (The King, Broken Flowers) make the terror and paranoia that Bob and Wendi feel seem extremely real. And Nick Searcy (Runaway Jury, Castaway, One Hour Photo) as Adrien, must be the best human psycho seen in a horror film since Norman Bates in Psycho.