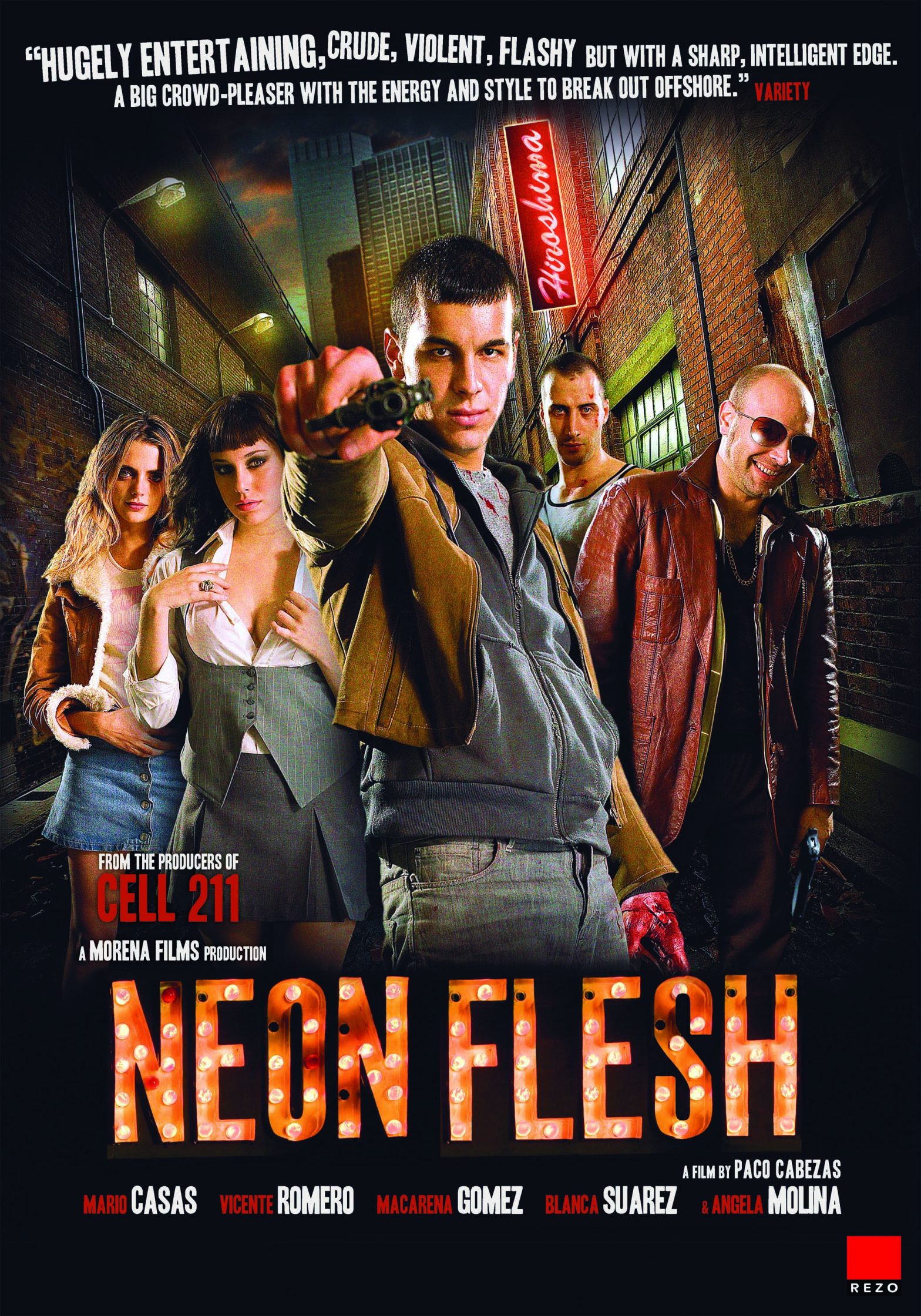 As a child of the theatre, Ricky is not the kind that hits a whore with his pole. And he has a very good reason : his mother has 20 years of experience between her legs. The only hitch is that mama is in jail and Ricky has to learn how to survive alone in Barcelona’s most disreputable streets at an age when most teenagers are raving in Ibiza. But Ricky has a plan. With the help of his two buddies, Angelito and El Niño, he’ll open the hottest whorehouse in town. This will certainly surprise his mother on her release from prison. Ricky starts recruiting girls and finds the perfect name for his sex bombs’ nest: Hiroshima. The problem is that Chino, the biggest pimp in the neighbourhood, strongly disapproves of his young competitor’s arrival and is going to make him understand that he has to pay him, unless he wants to end up in little pieces. Five years after his eponymous short film, Paco Cabezas strikes back with this long version. With the collaboration of Miguel Marti ( writer of Sexykiller – Audience Choice at the BIFFF 2009 ) and Juan Gordon ( producer of Cell 211 – Thriller Award at the BIFFF 2011 ), Paco gives us a Spanish Snatch, with a powerful cast, such as the beautiful Macarena “sexykiller” Gomez, and Antonio de la Torre ( Che, Volver ).