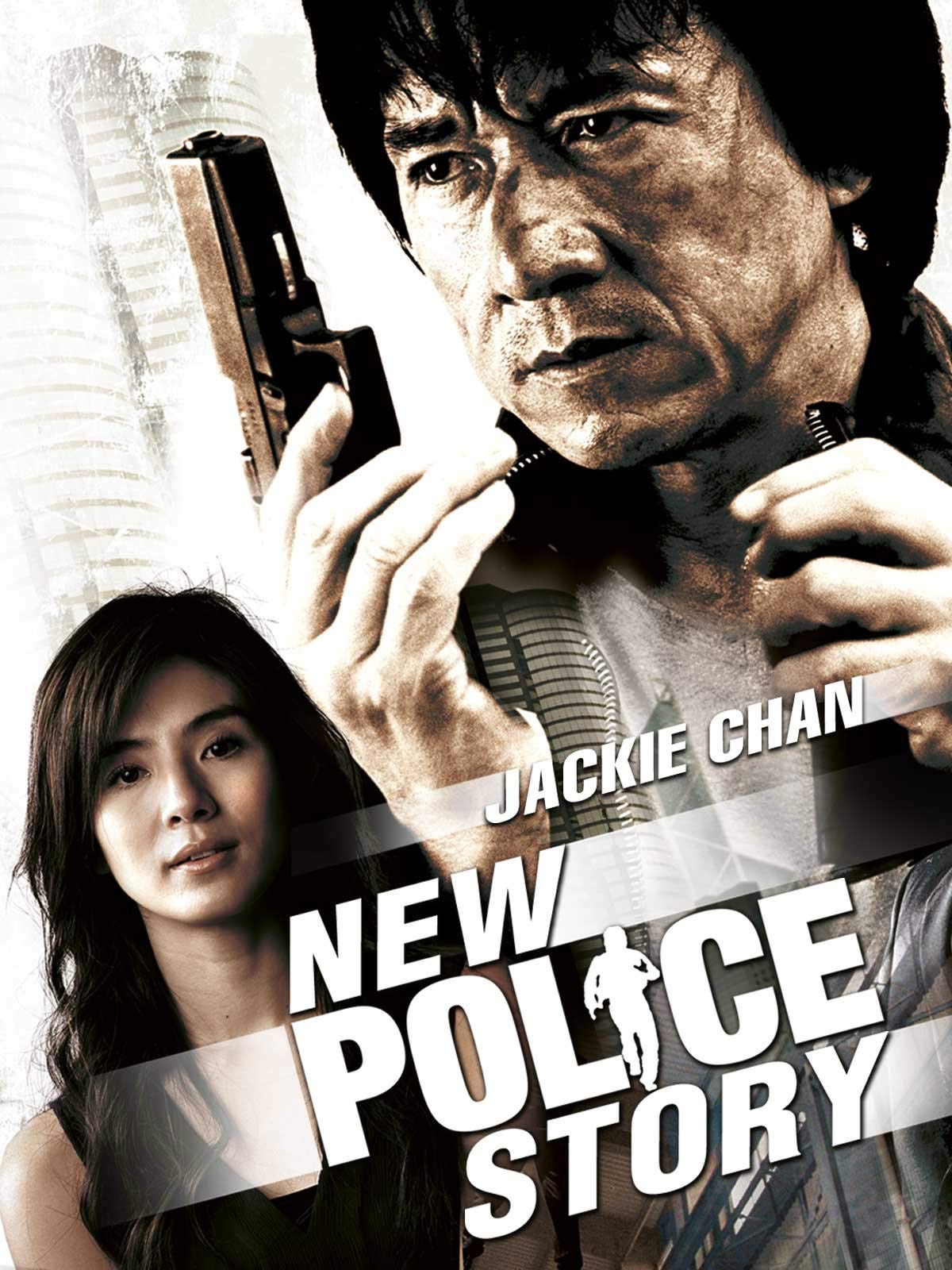 There’s not enough whisky in the world to drown the sorrows of Inspector Wing. Once he was Hong Kong’s finest cop. Now, he’s just a sad drunken mess. How did it come to this ? One year earlier. A band of young thieves takes down a large bank. When the police arrives on the scene, the robbers shoot them down in cold blood. Inspector Wing’s elite unit is put on the case. Acting on a tip, they storm the thieves’ hideout. They’re stepping right intro a trap. The place is a labyrinth, rigged as a giant video game. Wing must watch helplessly as, one by one, his team is brutally slaughtered by the audacious gangsters. The present. Young cop Frank convinces Wing to clean up his act and return to the force, so that he can finish the case he started. The thieves are still at large. This is about to change, as Inspector Wing and his new partner gear up for the final round of a very dangerous game. New Police Story is not a typical Jackie Chan movie. There’s the usual mix of humor and death-defying stunts, but the exciting story and the well-developed characters take center stage. Director Benny Chan (Gen-X Cops) keeps everything tightly together in this gorgeously looking Hong Kong action fest. Also with Nicholas Tse (Gen-X Cops, Time and Tide ), Daniel Wu (Purple Storm, Princess D.) and Charlene Choi (The Twins Effect).