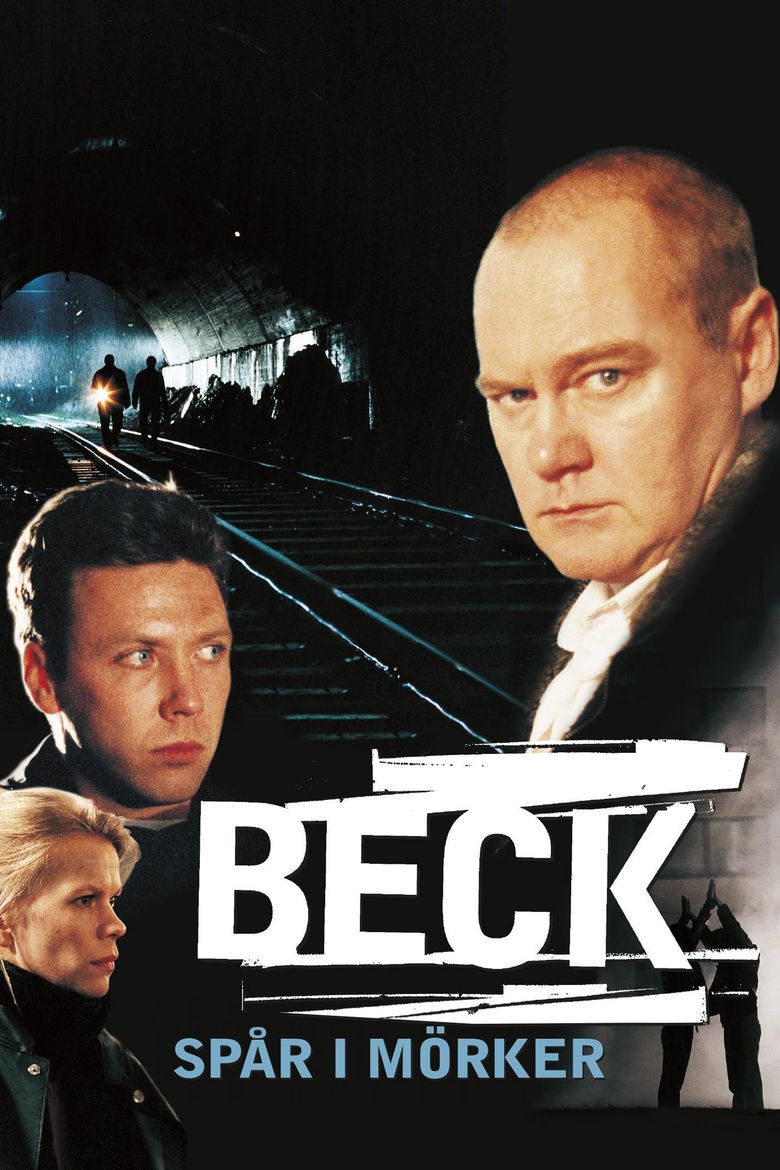 Stockholm’s subway is hit by a wave of murders that bring to mind serial killings in the equally labyrinthine underground systems of Tokyo and New York. The killings are virtual beheadings and the killer always leaves behind his signature at the scene of the crime : the Internet’s icon for “death”. Inspector Martin Beck is reluctantly called back from a holiday with his girlfriend Lena, herself a cop with the homicide division, to join veteran sidekick Gunvald Larsson in talking charge of the case. The investigation leads to an engine driver and his computer-freak of a sister. But Beck also has to battle his superiors who would rather substitute him for large scale military action.
Martin Beck, the very humane and quietly efficient Stockholm police lieutenant, the best-selling creation of celebrated crime writers Maj Sjöwall and Per Wahlöö, is back on the big screen. Danish director Morten Arnfred has given an upgrade to the famous detective by placing him in modern day Sweden, where the alienated youth of a crumbling welfare society run wild in an underworld of tunnels and caves. Arnfred is a co-founder of the European Film College. After having made several feature films like Me and Charly (1978), Heaven and Hell (1987) and Land of Plenty (1993). He worked closely with Lars Von Trier on Breaking the Waves and was co-director on the first two serial instalments of The Kingdom. The effective and exciting psycho thriller Night Vision is his eight feature.