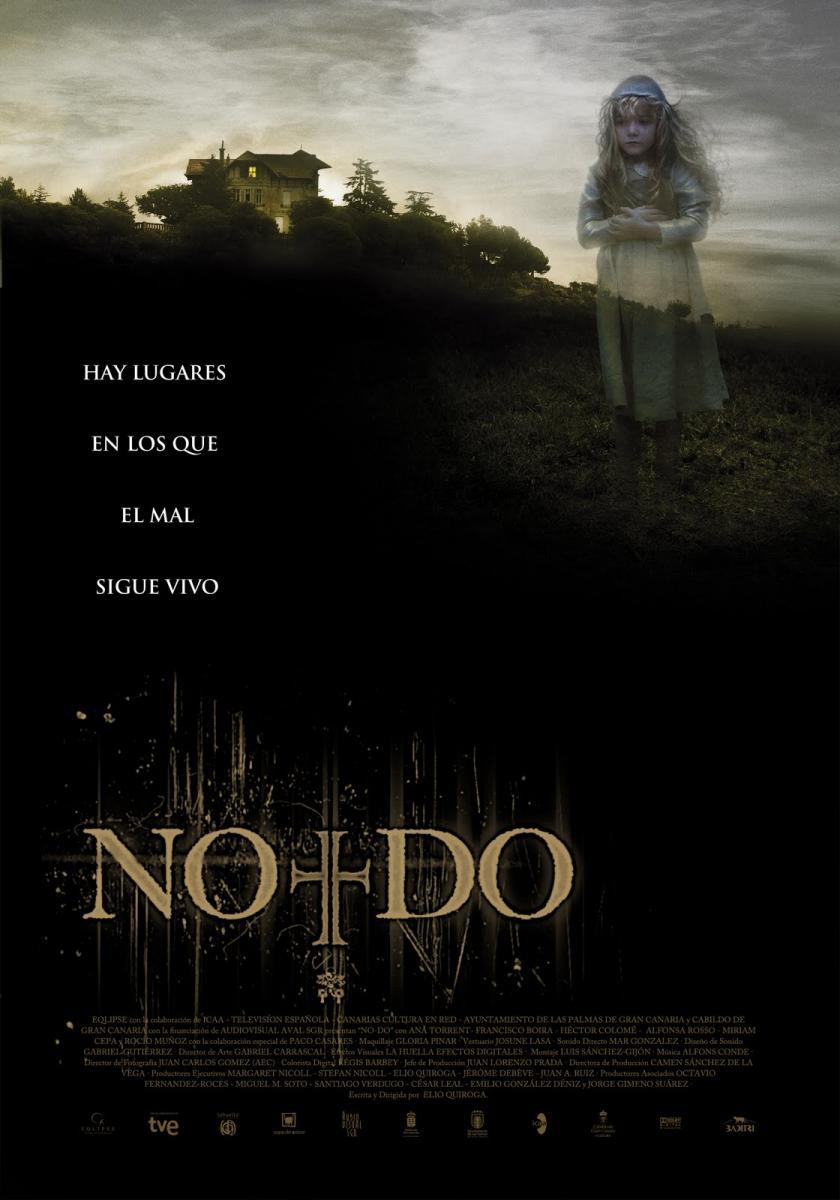 Francesca is a pediatrician who is dedicated to both motherhood and children, married to another physician, Pedro. After the birth of a new child, Francesca begins to suffer from postnatal depression. Following the advice of friend and psychiatrist Jean, the couple move to a new home away from the city. But Francesca’s obsession with her new baby engulfs her. Regardless of Pedro’s and Jean’s attempts to help her, she seems to drift dangerously close to madness. And to make matters worse, she is starting to hear and see things. Furtive figures and ghostly shadows are tormenting her. The large house in which she and her family live alone seems to hide terrible secrets. Both the cellar and the attic are locked and barred to the family, and it is from both these places that Francesca receives nocturnal visits that are slowly driving her mad. This plot looks like another hysteric woman / haunted house / catholic guilt triangle from our Iberian friends. We have good reasons to be worried. Is Spanish cinema tangling itself up – just as Asian horror before – reproducing the same kind of plot as if working on an assembly line ? Fortunately our hopes are lifted when we discover the name of the director. Elio Quiroga is the man who miraculously managed to produce his previous opus almost without means ( La Hora Fria at the BIFFF 2007 ). Quiroga is a man who knows that style can transcend subject. In his view money should be on the silver screen, so don’t expect big shots – we don’ give a hoot about them anyway. The atmosphere is lethal and the images are venomously beautiful. With No-Do, Quiroga With the assistance of makes his claim to join the Pantheon of European horror.