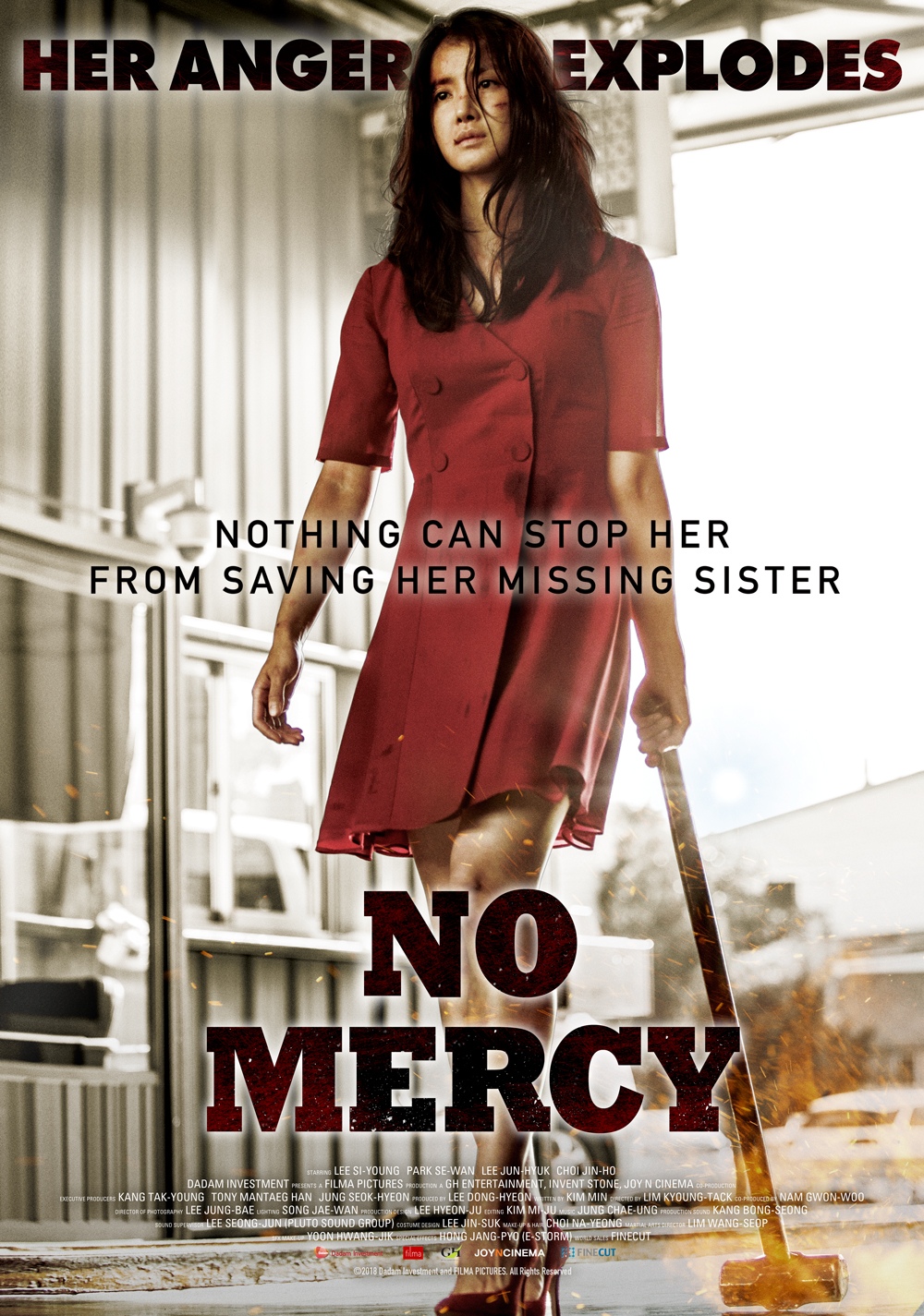 In-ae is released from prison after having been wrongfully accused. Since the death of her parents, all she has left is her little sister Eun-hye. From then on, they promise to stay together forever. However, this promise isn’t kept for long when Eun-hye doesn’t come home from school one day. When In-ae tries to look for her sister with the help of the police, she’s met with disbelief and a lack of interest. She sees no other option than to take matters in her own hands. In a red dress, red heels, and with a black belt in the martial arts, she sets out on a revenge mission, leaving no man standing that comes in her way. Nothing will stop her from saving her sister. This Korean action thriller with a powerful woman in the lead keeps you on the edge of your seat for a full hour and a half. Director Hyeong-taek Lim isn’t shy of social commentary, with references to mental disabilities, child prostitution, and bullying. Lee Si-young plays martial arts master In-ae and does her own stunts. This foulmouthed action flick is the perfect mix between the girl power of THE WITCH PT 1. THE SUBVERSION and the thirst for vengeance of UNSTOPPABLE!