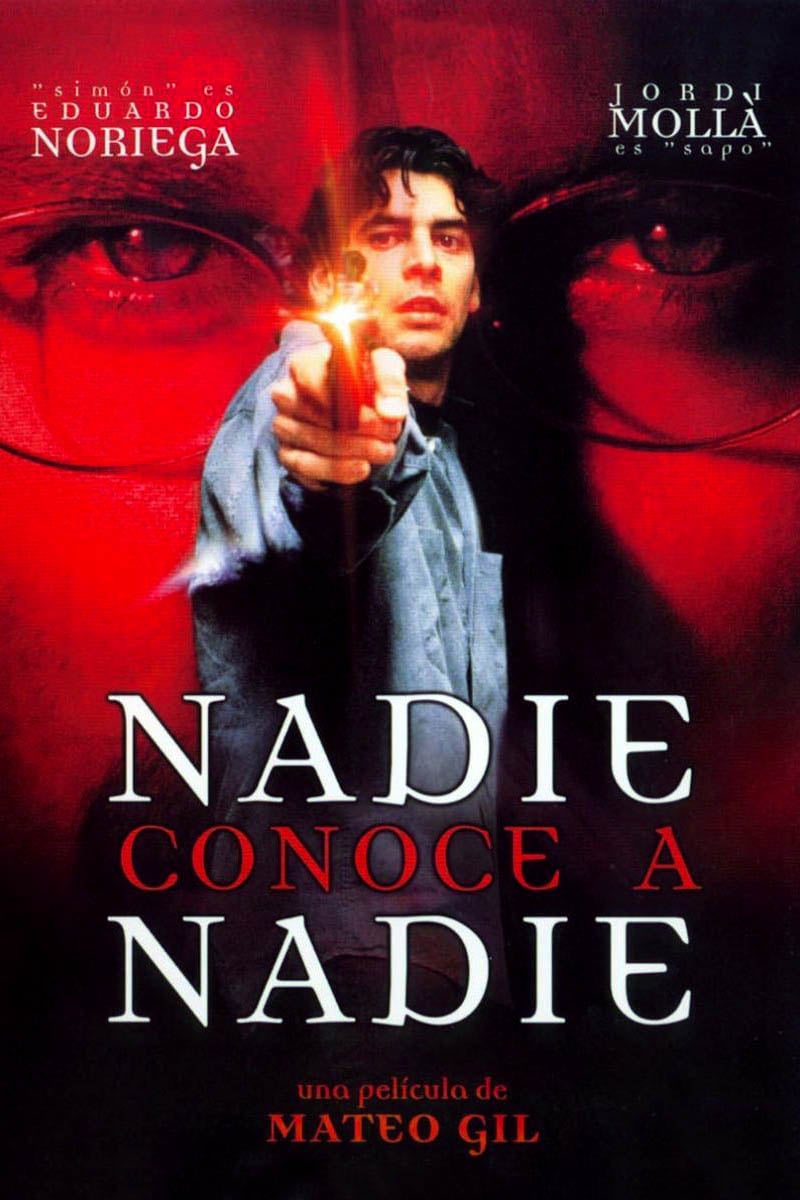 Simon, a young aspiring novelist, makes his living inventing crossword puzzles for a local Seville newspaper. Easter’s Holy Week is at its height and Seville is paralysed by the biggest display of religious fervour in the Western World. When Simon receives a threatening message on his phone, he takes it as a joke in bad taste. Nevertheless, he decides to go along with the message by including the word “adversary” in his next crossword puzzle. This action triggers a chain of violence throughout the city. Simon soon learns that he is, in some way, inextricably linked to the events. He appears in fact to be the perpetrator of them. To prove his innocence, Simon turns to his close friends, Sapo and Maria, for help. He only finds himself swept up in a vortex of deception and doubt which shakes the very basis of his world. Left with no choice, Simon agrees to take up the gauntlet to beat the devil at his own game. Mateo Gil, Spain’s latest directorial discovery, has worked closely with Alejandro Amenabar on films like Tesis and Abre Los Ojos. His talent as a screenwriter clearly shows in the powerful narrative of his feature film debut, which combines suspense with intelligence and talent. The movie, actually shot during Seville’s Holy Week, is captivating from beginning to end. Its cast features some of Spains best young talent. Eduardo Noriega (Tesis, Abre Los Ojos) stars as the unlucky Simon. He tries to get through his ordeal with the help of Sapo and Maria, parts by Jordi Molla (La flor de mi secreto, Volaverunt) and Natalia V e r b e k e (Kashbah, Un buen novio).