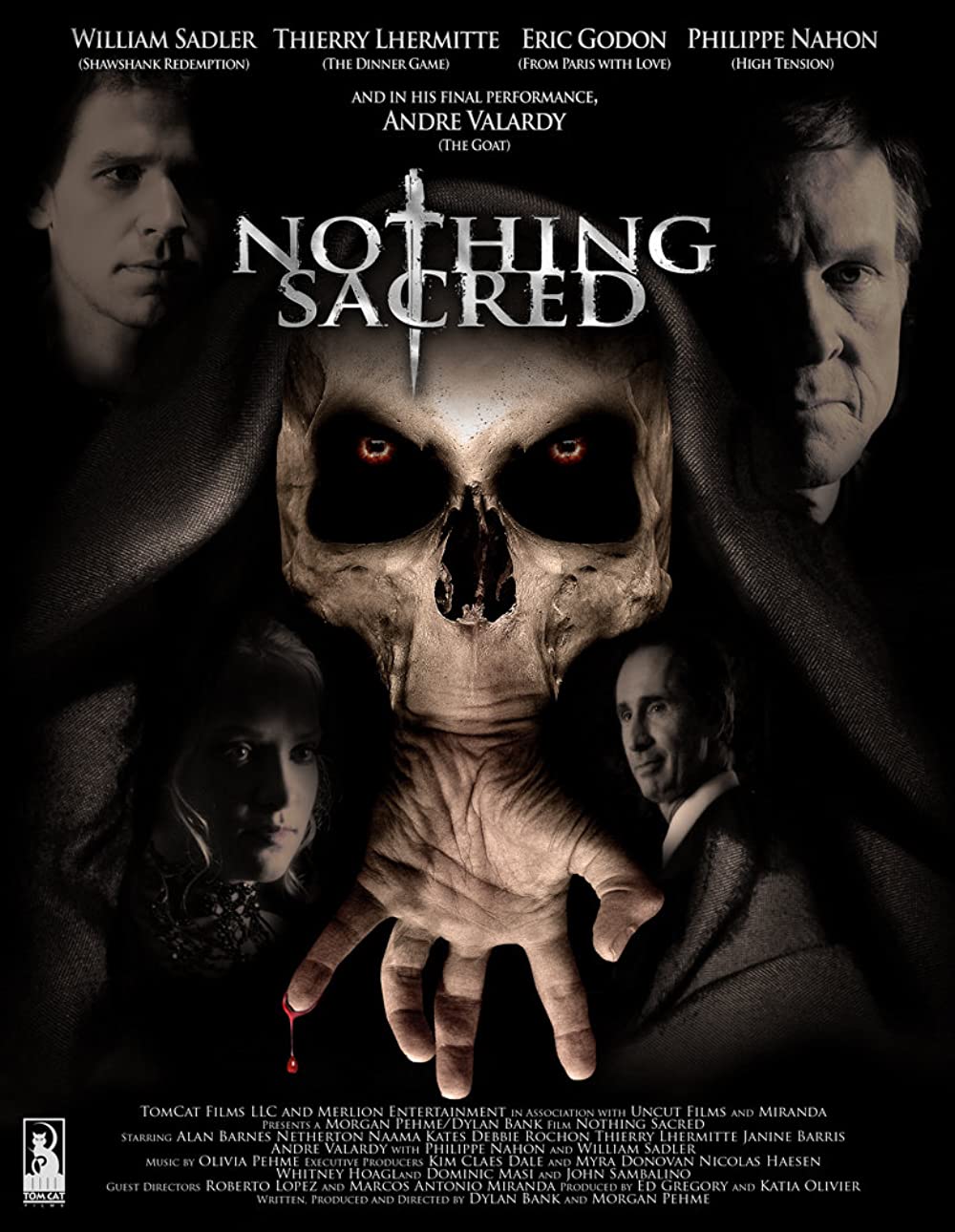 There’s a mythic world of magic thriving in our midst. It is the world all around us, the one we choose not to see. Blue and Delilah are a pair of twins prophesied to avenge their mother’s murder by killing their father, a dark sorcerer named Chambers. To find their father, the twins must journey across the globe, hunting down their horrifying legions of brothers and sisters. But time is running out on fate. Always a step ahead of his children, Chambers scours the Earth, uncovering the ancient secrets that will allow him to cheat destiny and achieve immortality. If Chambers succeeds, no one will be able to stop him. In this timeless tale of monsters, gods and a man who would be both, nothing is for certain and the truth is never clear. Two years ago, Dylan Bank and Morgan Pehme came to the Bifff to present their debut feature Nightmare. At the festival, they met the directors of the short feature Story of the Dead. What followed was a American-Belgian joint venture, born at the Bifff, which managed to attract William Sadler ( Die Hard 2, The Shawshank Redemption, The Mist ), Scream Queen Debbie Rochon ( Night of the Living Dead, Tromeo and Juliet ), former Bifff jury member Philipp Nahon ( I Stand Alone, High Tension ) and former Bifff guest Thierry Lhermitte ( The Dinner Game, The Closet ). Naama Kates and Alan Barnes Netherton play the leads as Delilah and Blue. Nothing Sacred is a full blooded fantasy epic that was shot from Oklahoma to Paris, without forgetting to stop in Brussels, of course.