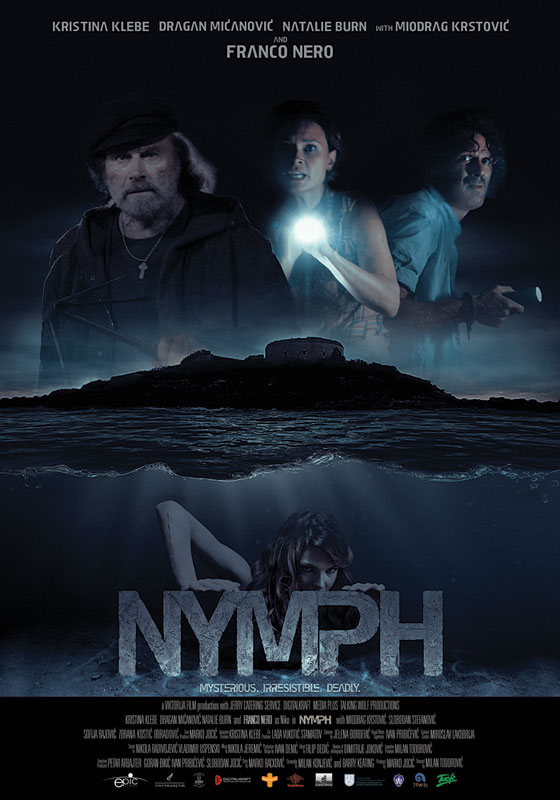 Lucy and Kelly, two all-American girls, are on holiday in Montenegro, the country of origin of their college buddy Alex. They enjoy the sea, the sun, the beach, the local pot and lots of rakija. But after a while they get bored and start to look for some real kicks. Boban, a friend of Alex, proposes a trip to Mamula, an uninhabited island in the middle of the Adriatic, of which the fort once served as one of Mussolini’s concentration camps. But the island is not as uninhabited as they think. The horrors of the past are still very much alive. They see how some sinister characters throw mutilated remains into a pit. Who or what are they feeding? Serbia has delivered some stunning genre movies in recent years, as you could see at the BIFFF. The special effects team of A Serbian Film did an excellent job in Nymph, the newest film of Milan Todorovic ( Zone of the Dead ). In this full blooded horror pic, a paradise turns into hell and an ancient myth is reinvented to spine chilling result. Starring the legendary Franco “Django” Nero!