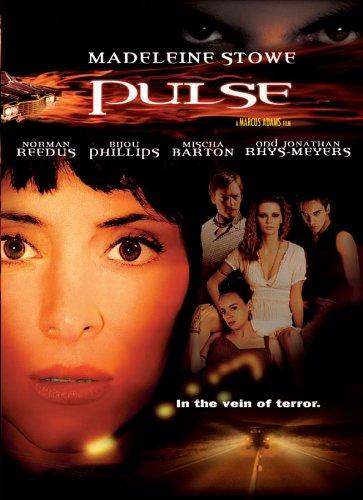 Late at night on a lonely highway. Senga and her teenage daughter Nat have a long journey ahead of them. On their trip, they encounter a series of strange characters and surreal sights; a vacation couple photographing the debris of a car crash, a baby crawling in the middle of the road and a recovery man trawling the night waiting for things to happen. Breaking from their trip and its nightmarish visions, they encounter a mysterious bag packer. He entices Nat away with the offer of freedom and the promise of an alternative existence with a young blood-lusting cult. Senga gives chase and is driven into a dark, deranged world where she must confront the nightmares of her past to protect her daughter.