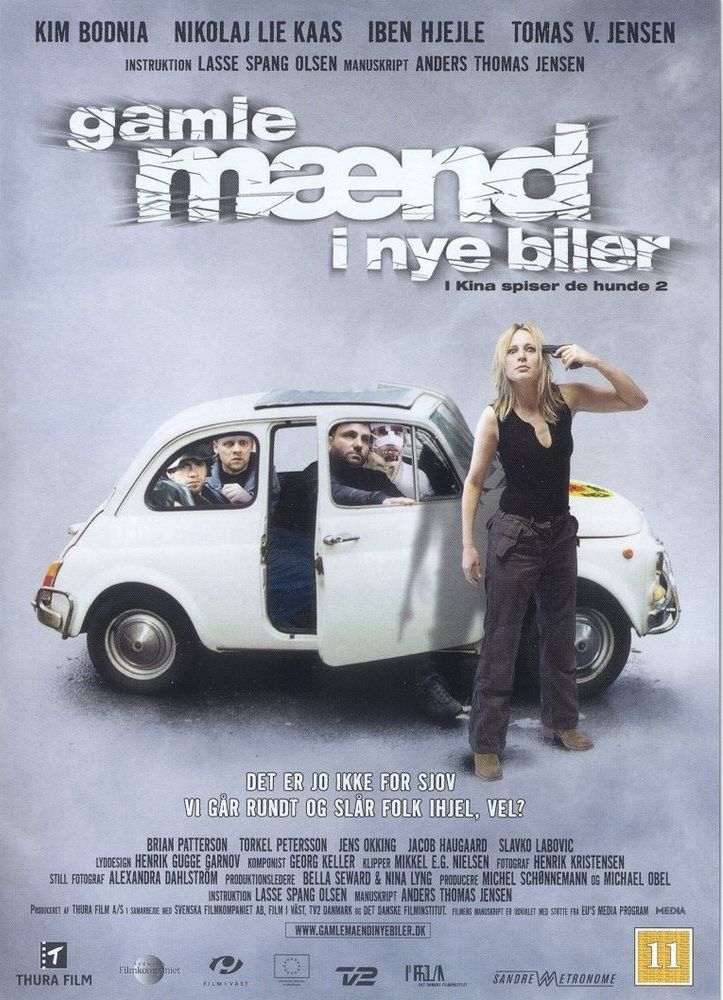 Gangster-restaurant patron Harald is released from prison and visits his foster parent, The Monk. He finds him very sick with a serious liver condition and promises to find his estranged son, Ludvig before it is too late. However, Ludvig is a serial women-killer and now an inmate in a highly secured prison in Sweden. Harald’s employees, the chefs Peter and Martin, come up with a plan to free Ludvig. The scheme is so spectacularly unbelievable that even Harald buys it. Much against Ludvig’s wishes, they succeed and he is brought back to Denmark to meet his father for the first time. They immediately connect. Now Ludvig and Harald are determined to raise money for The Monk’s liver transplant, at any means possible.