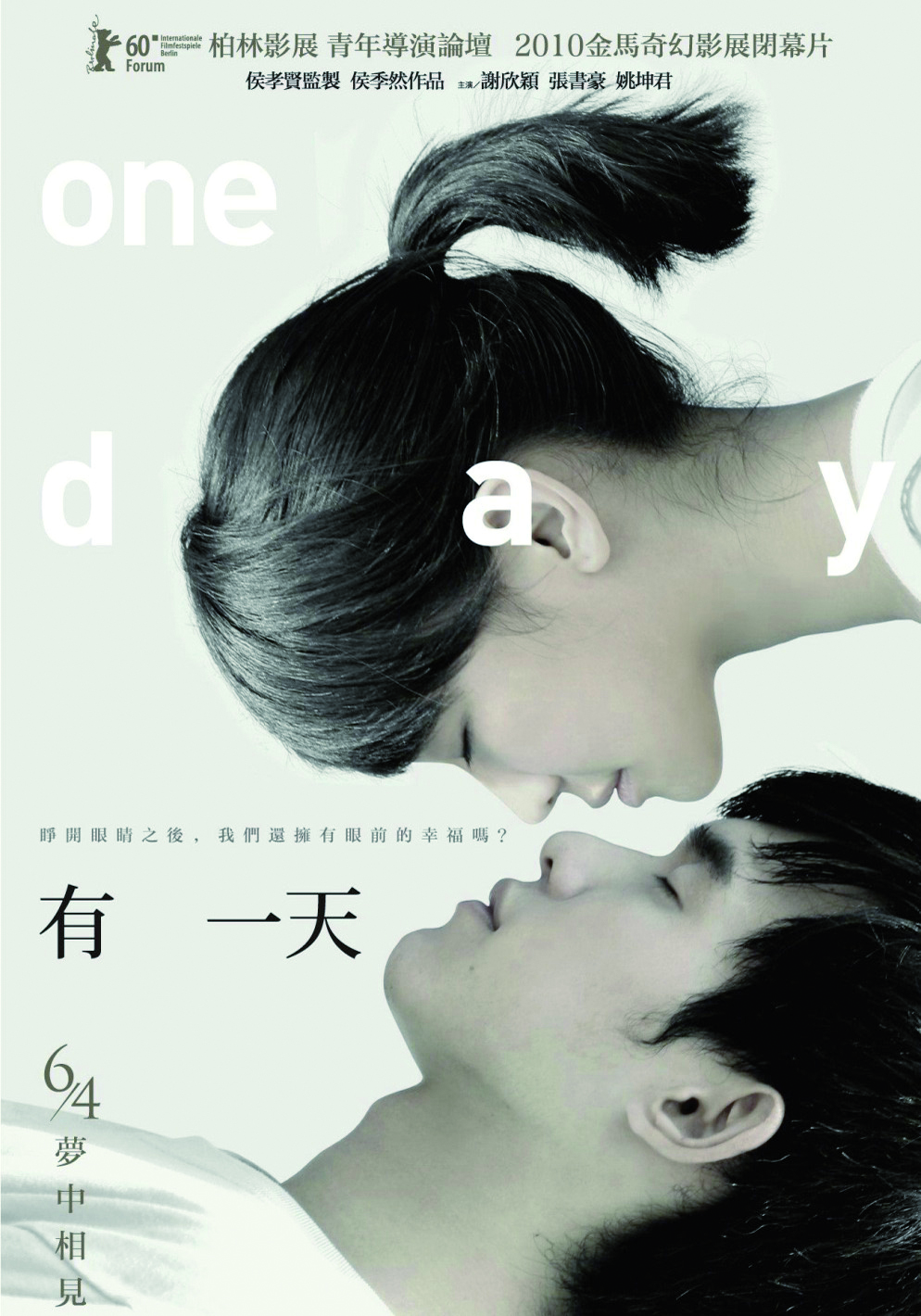 “All that we see or seem is but a dream within a dream.” No, this is not one of Leo Di Caprio’s lines from “Inception”. It’s Edgar Allan Poe who came up with this quote and director Hou Chi-jan has applied it to his film. “One Day” is none other than a shorter version of “One day, my Prince will come”, but with a lot less sugar on top. Young Singing works on a ferry that shuttles between a Taiwanese city and the isles. One night, though the ship is supposed to be as crowded as the London tube at rush hour, Singing finds herself alone on board. Well, almost. A very angry Hindu seems to chase her through the deserted corridors and Singing ends up locked in a closet with Tsung, a young soldier. Tsung has some amazing news for Singing. First, she’s in the middle of a nightmare. Second, he claims to be her future lover… One Day is the first full-length feature and the first screenplay for Hou Chi-jan, whose experimental shorts have already won him lots of prizes throughout the globe. His debut, produced by movie veteran Hou Hsiao- Hsien, is a genuine love poem in which he transcends loneliness with imaginary bridges between dream and reality. He neatly fits his mystical puzzle together in a way that reminds you of a certain David Lynch.