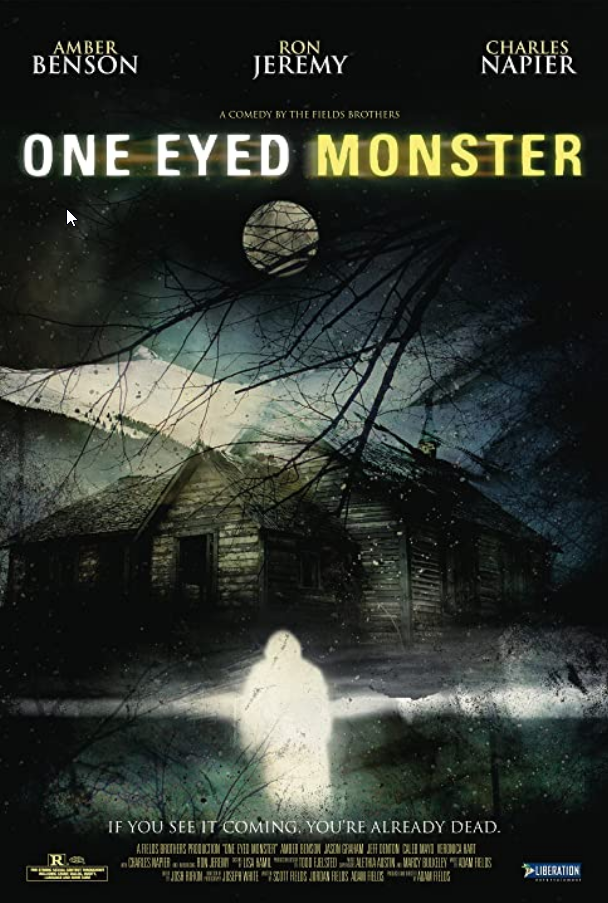 A log cabin somewhere in a remote place on a snowy mountain is the setting where the shooting of an “adult rated” film is taking place. When one of the hard-core actors has to go for a pee, he is suddenly faced with an Alien who gets hold of his working tool and infiltrates it ( or should we say penetrates it ? ). The… thing gets out of proportion and becomes very… uncomfortable for the poor guy’s partners. You will laugh your ( dick ) heads off. Life is unfair ! The star of this delirious parody is Ron Jeremy himself. We’ll enlighten those who have been living in a monastery for the last three decades. Ron is a round character, to put it bluntly. He’s overweight, fat, potbellied and hairy, he’s got a mustache and he’s certainly not a Brad Pitt look alike. Yet, according to AVN Magazine, this guy has been the nr. 1 porn star of all times. He spends his time shagging the most alluring chicks. How the heck is it possible ? You may think you’re not an Adonis but, don’t despair, guys. After having seen this flick, you’ll believe there is still some hope for you. For that reason alone, it’s worth checking out this movie. Mind you, the dialogues are juicy too !