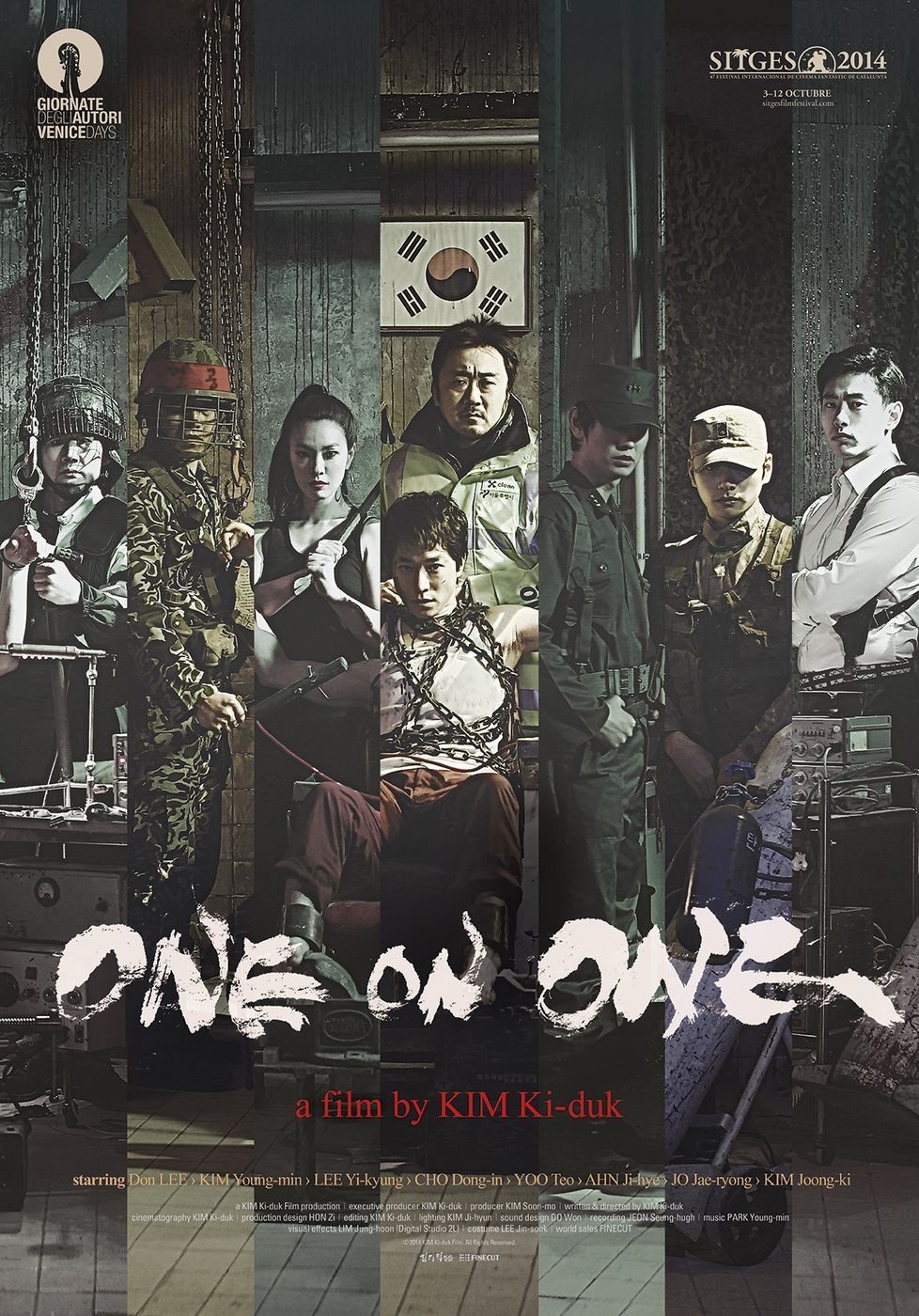 We’re still having to recuperate from the shocking and controversial Moebius and festival favorite Kim Ki-Duk already has another film for us in store. One on One is based on a true story. A girl from primary school is brutally murdered in an alley. Enter a strange gang that calls itself the ‘Shadow group’, who go after the seven murder suspects. They shy away from nothing to make the men confess and Kim portrays their violent actions in the smallest detail. Juicy detail: Kim promised a handsome sum of money in The Korean Times to the one who could tell which, by the media completely ignored, news event had inspired One on One.

It’s hard to believe, but this is already Kim Ki-duk’s 20th film. It’s a very committed and hard hitting movie. It’s no coincidence that the phonetic meaning of the name of his main character Min-ju means “democracy”. One on One is Kim’s own version of Stanley Milgram’s notorious experiment. In the end, we’re all like sheep in a flock.