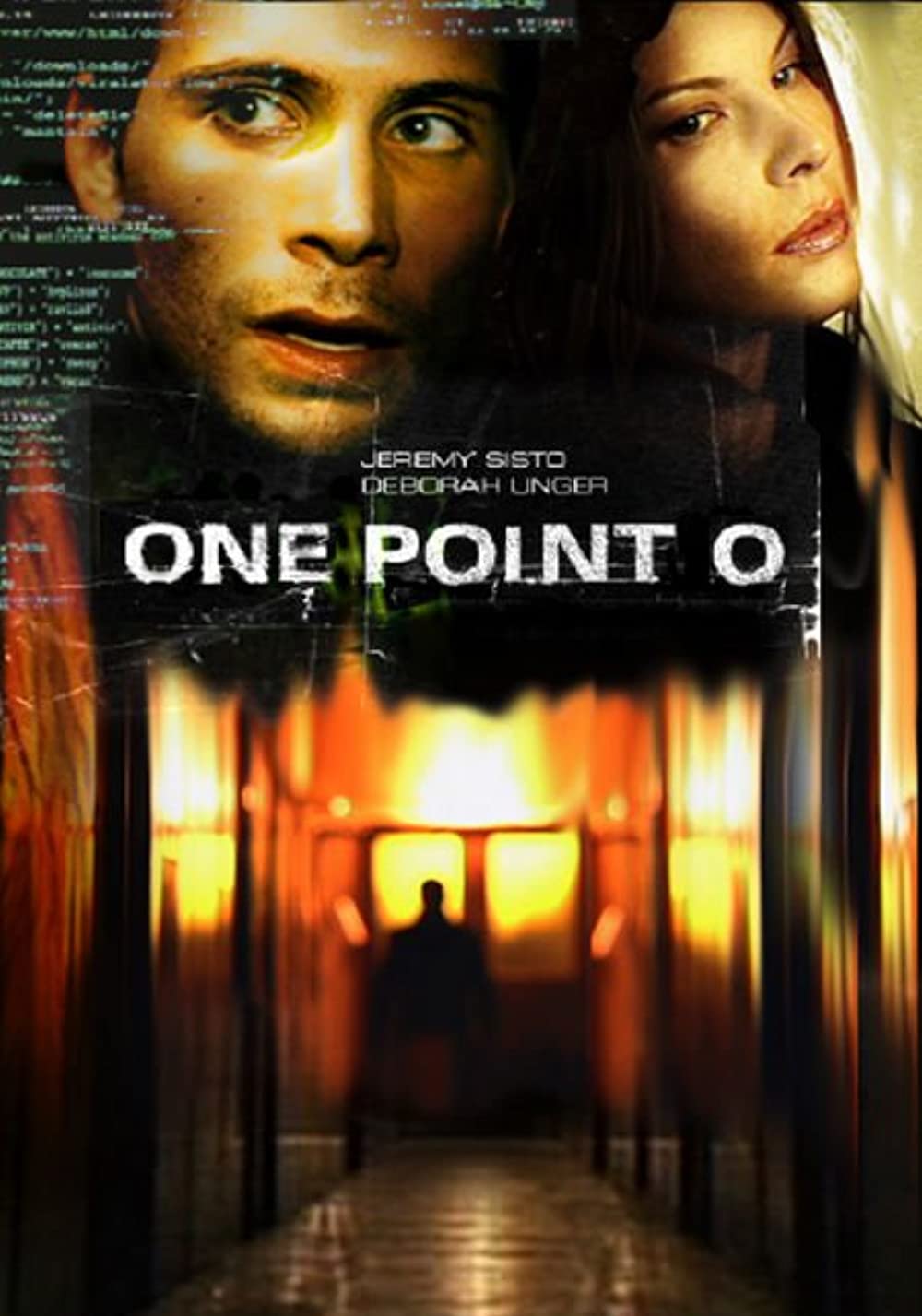 In a not so distant future metropolis, where omnipotent corporations operate without restraint, an experiment in corporate marketing is being conducted on the unsuspecting public. Simon, a young computer programmer, receives an anonymous, seemingly empty package. After disposing of the first, another one appears, then another. Despite his attempts to secure his apartment, the mysterious packages continue to appear. Increasingly suspicious, Simon investigates those around him. But when his suspects start dying, Simon’s paranoia only accelerates.

OnePo1nt0 is a sci-fi film noir in the spirit of Barton Fink, Delicatessen and Fight Club. The scary, topical debut of directors Jeff Renfroe and Marteinn Thorsson exposes the very real and rapidly evolving science of nanotechnology and explores the impact that the insidious nature of advertising and consumerism may have in a society that can literary put an advertisement in your brain. The compelling subject matter, the expressionist production design, the haunting soundtrack and the terrific performances of Jeremy Sisto (Suicide Kings, Wrong Turn), Deborah Unger (The Game, Fear X), Udo Kier (Blade, Shadow of the Vampire) and Lance Henriksen (Aliens, Dead Man) make OnePo1nt0 a viewing experience to remember.