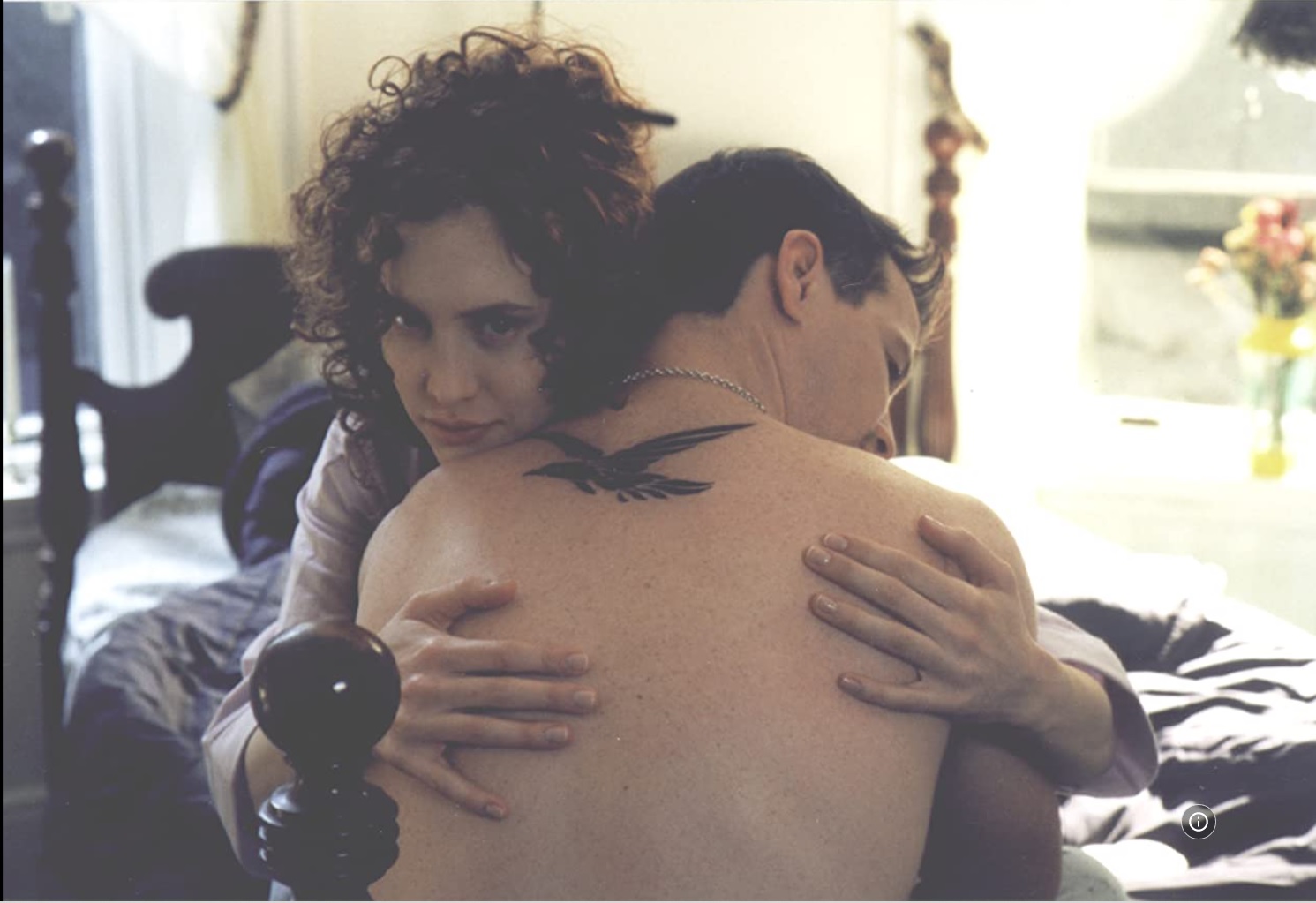 Jake McCrory is a killer by trade. One day he shoots gangster Michael Murphy at his home. Murphy’s 12 year old daughter, Anna, witnesses the killing that makes her an orphan. Jake disco-vers that the underworld is just as risky to him as towards his victims. People close to Anna’s father hire a fellow contract killer, Timmy Cummins, to kill Jake. He shoots Jake and leaves him for dead. Jake finds himself in the netherworld, face to face with Michael Murphy, who makes an unusual request. He wants Jake to look after his daughter, help her to see adulthood. Jake does not die. He becomes an FBI witness against the mob. Never to kill again, Jake acts as a guardian angel to Anna, softening her growing pains. But there’s one thing Jake can’t take away; Anna’s burning desire to find her father’s murderer and to avenge his death. Orphan, by debut director Richard Moos, was “put in the can” for 25.000 dollars, but delivers far beyond this tiny budget. This urban fairy tale deals with murder, revenge, remorse and resolution. It’s a truly independent film of visual sophistication and resourcefulness that boasts first-rate perfor-mances from its actors. Belfast born actor Marty Maguire plays the lead role of Jake McCrory, a hit man looking for spiritual redemption. Charis Michelsen (Bringing Out the Dead, Wonder Boys) shines as Anna, who is willing to manipulate, seduce and lie in the hunt for her father’s killer. Robert Wahlberg (Southie) plays the psychopathic Timmy Cummings.