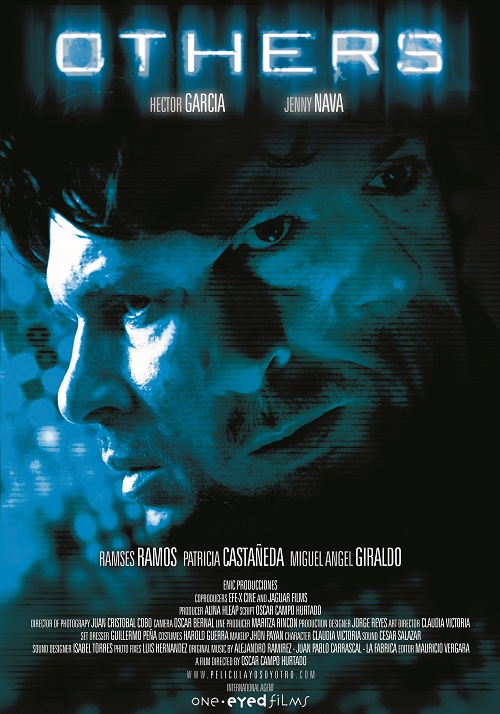 José, a systems engineer, discovers the symptoms of lytomiasis, a mortal and strange disease that, according to the media, has arrived in the city from the Amazon jungle. Whoever is attacked by the virus, dies a few days later as the body is totally covered by a second skin of voracious bacteria. Horrified, José tries to commit suicide. At the very moment of aiming a gun at his mouth, the neighbourhood is shaken by the violent explosion of a bomb. That night and during the ensuing days, José discovers replica’s of himself, as if his sick ego has endlessly multiplied itself. All his clones are infected with the same virus and are killing each other in fratricide fights. All of them are equally cruel in their attempts to exterminate one another and they all seek to justify why the others should die. Columbia doesn’t seem to be an easy place to live, being plagued by drug lords, revolutionary armies, paramilitary dead squads and rampant crime. This certainly provides plenty of inspiration to its artists. Director Oscar Campo and producer Alina Hleap have realised a courageous film that provides a fascinating mix of the fantastic, the political and the psychological. In Others, the theme of replication is an allegory for Columbia today, a country possessed by dark forces that it has created itself; daily neurosis, homicidal madness and atrocity in its purest state. The film is also about the globalization of culture, in which identities merge into one. The modern ego is disintegrated into a thousand fragments that all become miniaturized ego’s, dreaming of resembling themselves.