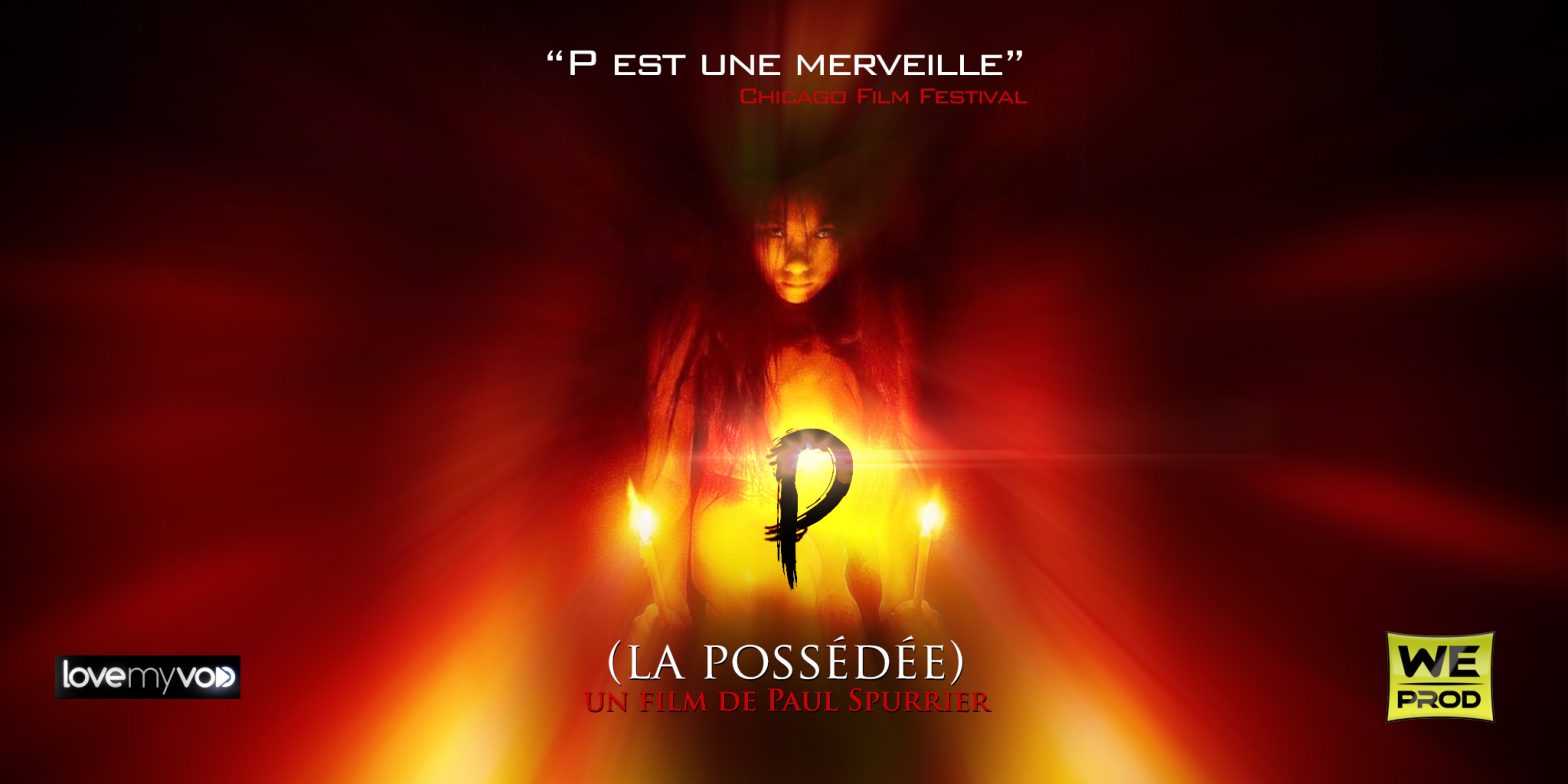 Whilst growing up in rural Thailand, young orphan girl Dau is taught the ways of magic by her grandmother. When grandmother falls sick, Dau doesn’t have the money to pay for medicines. Luckily the local shopkeeper can get her a job as a waitress in Bangkok. Upon arrival, it turns out that Dau has to work in a go-go bar. Tricked into prostitution, she soon looses her innocence. Dau uses her magical skills to her advantage, but in doing so makes enemies within the bar. As her magic gets darker and the consequences increasingly horrific, she gradually loses control and something evil takes over. In the Thai countryside, the ghost doctor or “Mor Phi” is as important a figure as the medical doctor. Through a variety of spells and charms, they can bring good luck, health and even wealth. But this magic must be used with caution, moderation and respect for its power. An inexperienced practitioner who ignores the rules might become evil or “bawb”, possessed by a spirit with a taste for human innards. British director Paul Spurrier (Underground) has made a remarkable and scary film about this phenomenon. It’s not only the first Thai film directed by a westerner, the use of demonic possession as a metaphor for drug addiction and the depiction of the harsh reality behind the Thai sex industry, has also caused a lot of controversy in Thailand.