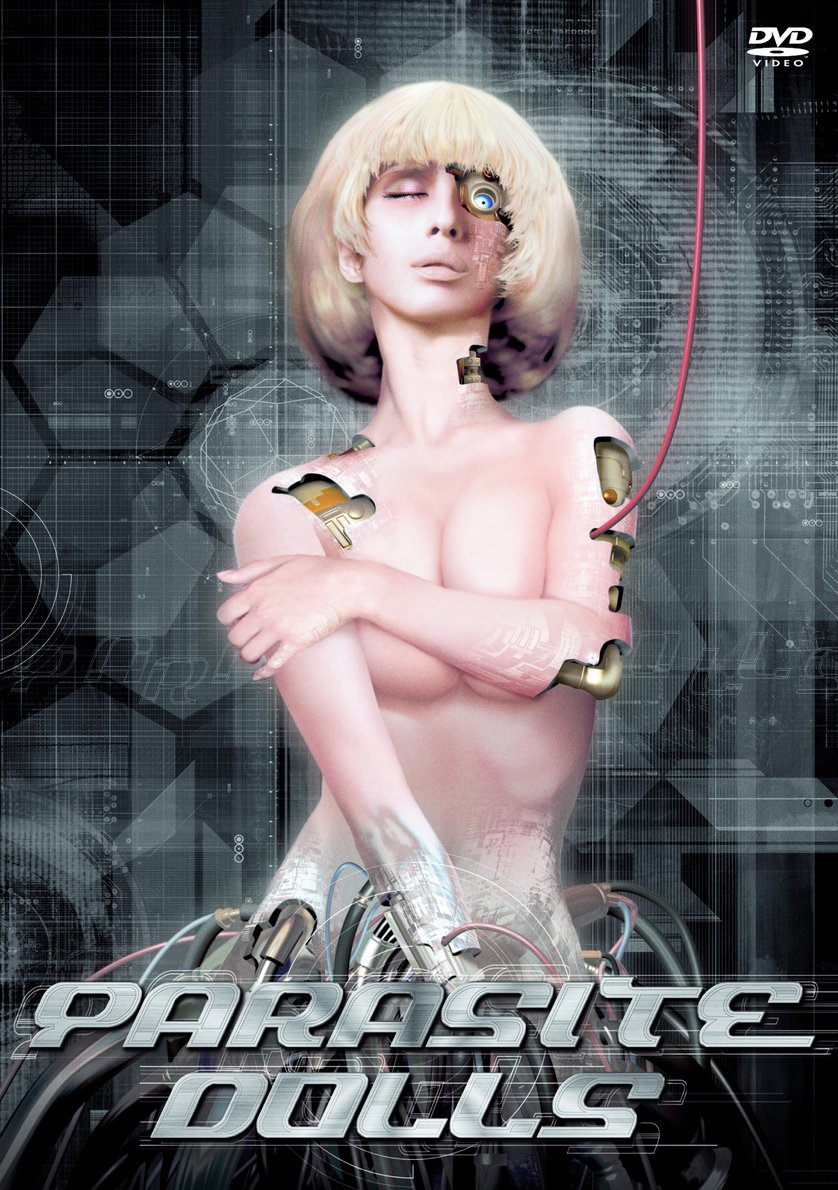 Tokyo, A.D. 2034. In the city, the Boomers, artificial “sub-humans”, which are developed and manufactured for various purposes, live symbiotically together with humans. Initially used for drudge work and perilous industrial occupations, the uncannily lifelike Boomers have been diverted into prostitution, various criminal enterprises and eventually terrorism. A special task unit of the police, The Branch, is charged with the liquidation of these out-of-control, illegally modified Boomers. But it’s becoming clear that nefarious human puppet masters are really pulling the strings. When The Branch comes close to sniffing out clues, the body count escalates and no one, cop, citizen or robot, is safe.

Parasite Dolls, a anime version of Strange Days meets Blade Runner, is a compelling trilogy in which we see a world where humanity is as much a thing of machines, as of “biological” units. The strong storylines, the well developed characters and a great soundtrack give the film a real emotional feel. Parasite Dolls is the first full feature animation of directors Naoyuki Yoshinaga, who gained experience working for the Patlabor Tv series, and Kazuto Nakazawa, most noted for directing the anime in Quentin Tarantino’s Kill Bill.