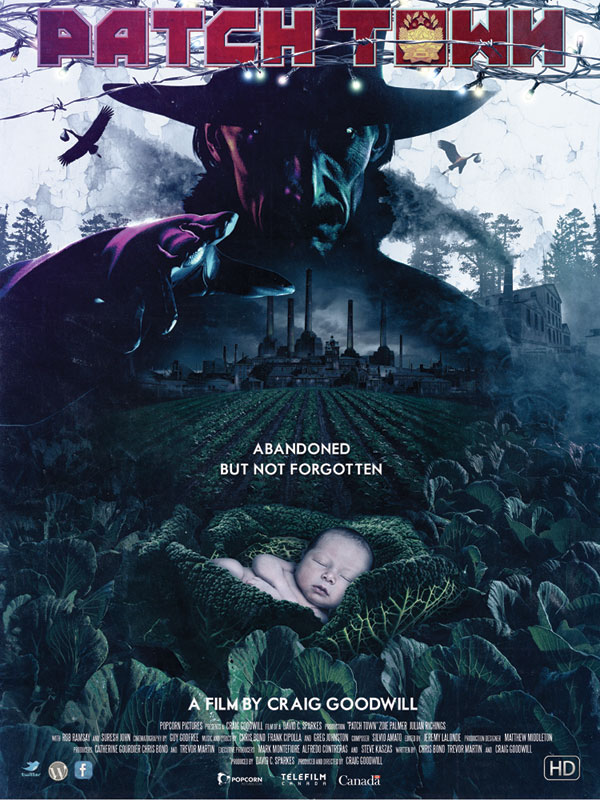 Jon is an abandoned toy who has lived a sad life as an oppressed worker at a factory where hundreds of cabbage babies are born. Work on the assembly line is a thankless task of shucking, picking, and processing new-borns to go out into the world and to their new adoptive mothers. Each new birth gradually takes its toll on Jon and he slips deeper into sadness, lamenting the days when life was good and he was loved. Yuri, the evil child catcher who rules over Patch Town and the factory, discovers the baby that Jon and his wife, Mary, have stolen, which forces Jon to make the decision to escape the authoritarian city and find a safe home for his family. Jon and his family manage to escape with the help of his new friend, Sly, who helps him find work in the big city as a seasonal holiday worker. With Sly’s advice on the dos and don’ts of surviving in the human world, Jon builds a safe place for his family but it isn’t enough. He wants to find his adoptive mother who abandoned him so long ago. With this long version of his eponymous awarded short feature from 2011, young Canadian director Craig Goodwill gives visionaries like Terry Gilliam and Jean-Pierre Jeunet a run for their money. The former production assistant of Good Will Hunting transforms Lyudmilla Petrushevskaya’s classic Russian tale The Cabbage Patch Mother into a poetic uppercut of rarely seen originality and creativity.