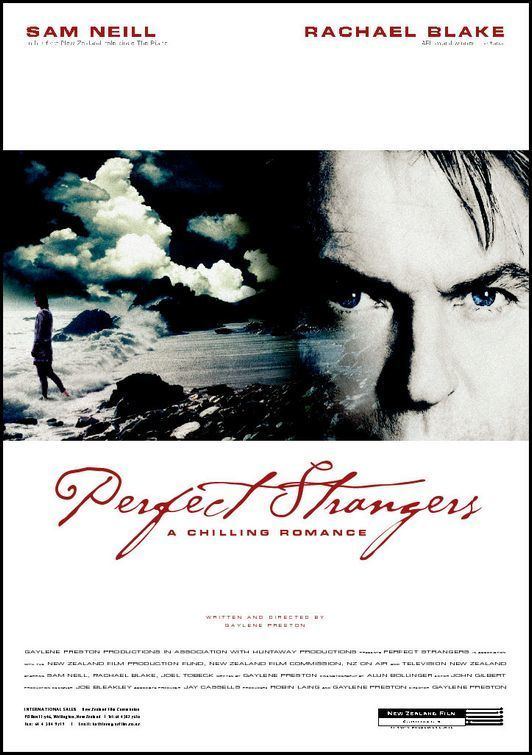 Melanie, an independent, emotionally empty thirtysomething, serves fish and chips in a small coastal town. After work, she goes looking for booze and men. In a hotel bar, the well-oiled Melanie meets her “perfect stranger”, a charming and attentive sailor. When she falls asleep on his boat, he sails her away to his run-down, candle-lit shack on a remote little island. Melanie is not averse to giving her cultured and caring captor what she assumes he’s after. But the mood between them changes like the weather and soon Melanie not only has to fight for her freedom but also for her common sense.