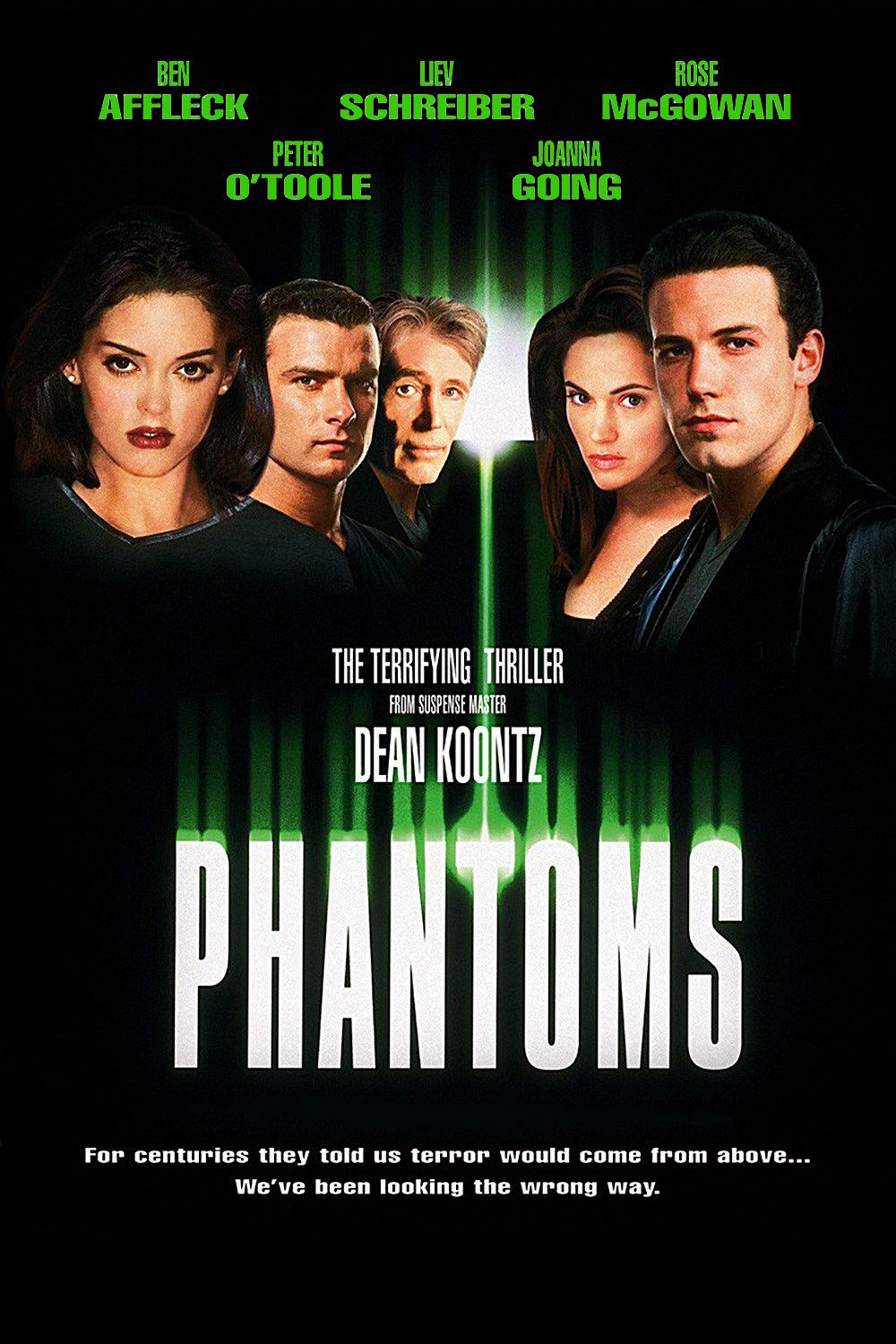 On their way home to the tiny mountain hamlet of Snowfield, Colorado, physician Jennifer Pailey and her teen-aged sister narrowly avoid hitting a deer on the road. Dr. Pailey attempts to edge her Jeep around the deer. With a baleful stare, the buck moves again to block their way. This bizarre occurrence is just the prelude to a discovery far more baffling and enormous: the two sisters proceed home, only to find Snowfield completely deserted. Except for a few oddly bloated corpses, the rest of the populace has vanished. They try to find a logical explanation: Is it a disease? Is it just the ultimate serial killer? Dr. Pailey gets the help of Dr. Timothy Flyte, a discredited academic, a former Oxford Paleo-biologist who wrote a book proposing the potential existence of what he calls the “Ancient Enemy”. They discover there’s a vicious predator responsible, one hitherto unknown to man. This seemingly invincible creature, driven by its own peculiar motivations, traps the heroes inside the town and toys with them. They must discover its weakness in order to destroy it before it kills them.
Phantoms is an adaptation of Dean Koontz’ 1983 novel. He wrote the screenplay and executive produced. Joe Chappelle (Halloween: The Curse of Michael Myers) directed. The cast includes Joanna Going (Dark Shadows) as Jennifer and Rose McGowan (Scream) as Lisa. Peter O’Toole (The Last Emperor) stars as the discredited academic Dr. Flyte.