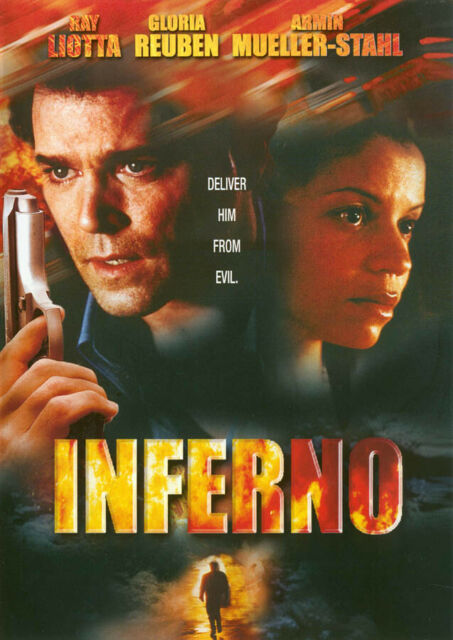 Jack awakes in the middle of the desert, disoriented and unable to remember his name or how he got there. He stumbles his way to the home of Vicky Robinson, a beautiful and reclusive artist. She drives Jack around, hoping to stir any memories. At a local gas station, they find his wallet, identifying him as Jack Coney, a private investigator. The name of a local motel is written on the back of his business card. At his motel room, Jack finds a corpse in the bathtub. Not knowing whether he killed the man or if someone else did, he decides to bury the body in the desert. He then calls the office number on his business card. To his surprise, they tell him that Jack Coney is dead. His ID was a fake. Next, Jack receives a phone call from Mac, a dangerous gangster, beckoning to meet him at a local topless bar. Mac interrogates Jack about his missing money and the whereabouts of a certain Stubbs. Unfortunately, Stubbs was the body in the bathtub and the only one who knew who Jack really was. Pilgrim is a tense thriller by Harley Cokeliss, who directed several episodes of the hit Tv-series Xena : Warrior Princess and Hercules : The Legendary Journeys. Starring Ray Liotta (Goodfellas, Unforgettable, Copland) as Jack, a man engaged in a dangerous search for his identity. Gloria Reuben (Timecop, Nick of Time, Jeanie Boulet in Tv’s E.R.) plays Vicky and Mac is a part by Armin Mueller-Stahl (Taxandria, The House of Spirits, The 13th Floor).