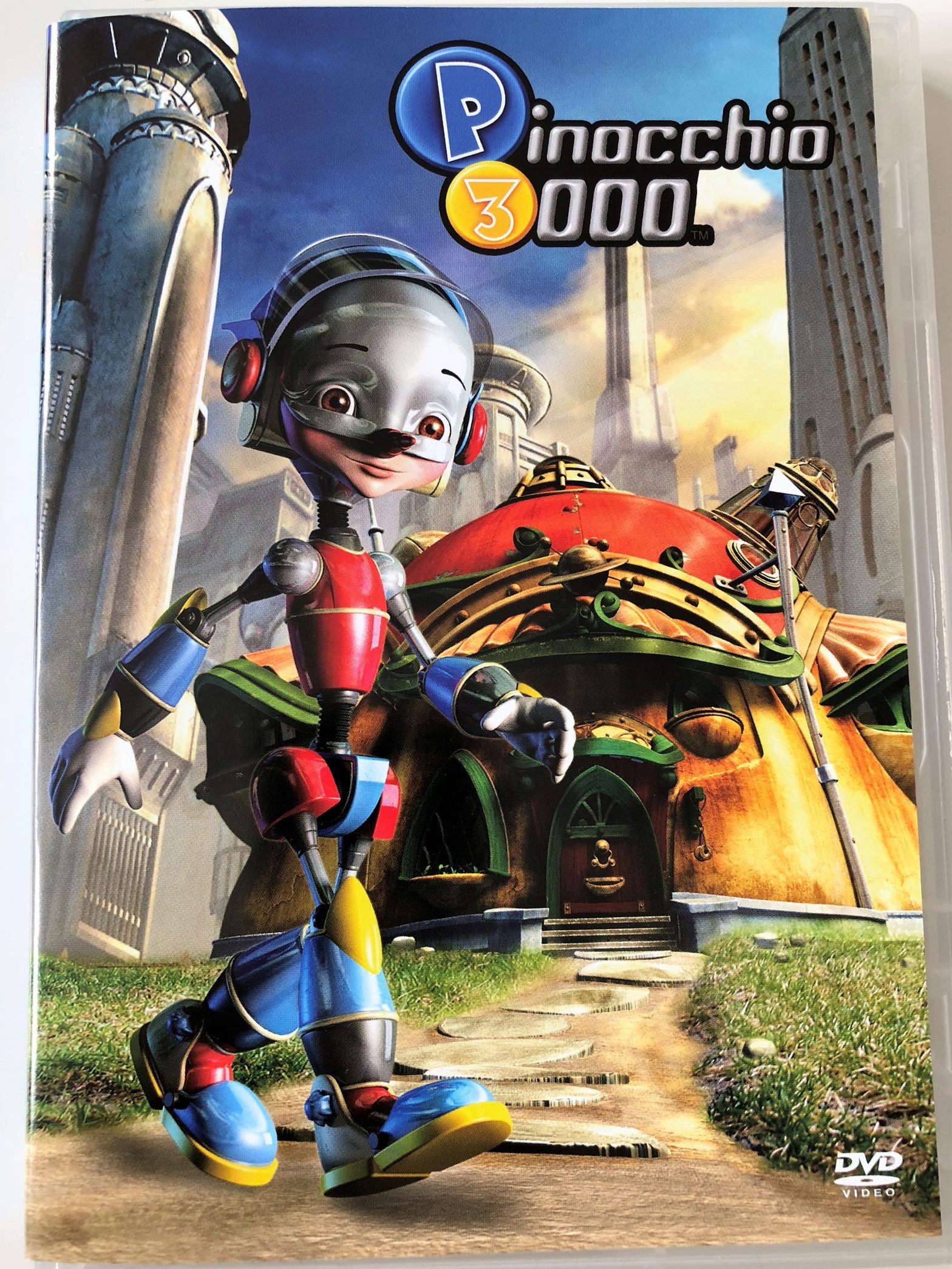 In the year 3000 in the city of Scamboville, nestled between two inhumanly scaled high-rise towers, sits a dilapidated cottage and small garden. This is the home of Gepetto, an old artisan who is passionate about computers. Gepetto is finally about to achieve his dream; to give himself a son. With the help of his assistant, the cyber-penguin Spencer, Gepetto creates a prototype of a revolutionary robot : Pinocchio. Although Pinocchio knows how to laugh, talk, dance and sing, he’ll never be a real boy. The good fairy Cyberina promises to fulfil this dream. But first Pinocchio must learn what it takes to be human and find out the difference between right and wrong. He sets of on a journey of self-discovery, but Scamboli, the technocratic, power-hungry mayor of Scamboville, doesn’t like children, especially if they‘re not made of flesh and blood. Canadian director Daniel Robichaud gained experience as an animation supervisor on films such as The Fifth Element, Titanic and The Scorpion King. His animation feature debut is a wonderful and enchanting update of the celebrated story of Pinocchio, set in a retro-futuristic world where hi-tech robotics and magic co-exists. Filmed in visually stunning 3D animation, P3K features the voice talent of Whoopie Goldberg (Ghost) as Cyberina, Howie Mandel (Gremlins) as Spencer and Malcolm McDowell (A Clockwork Orange) as Scamboli.