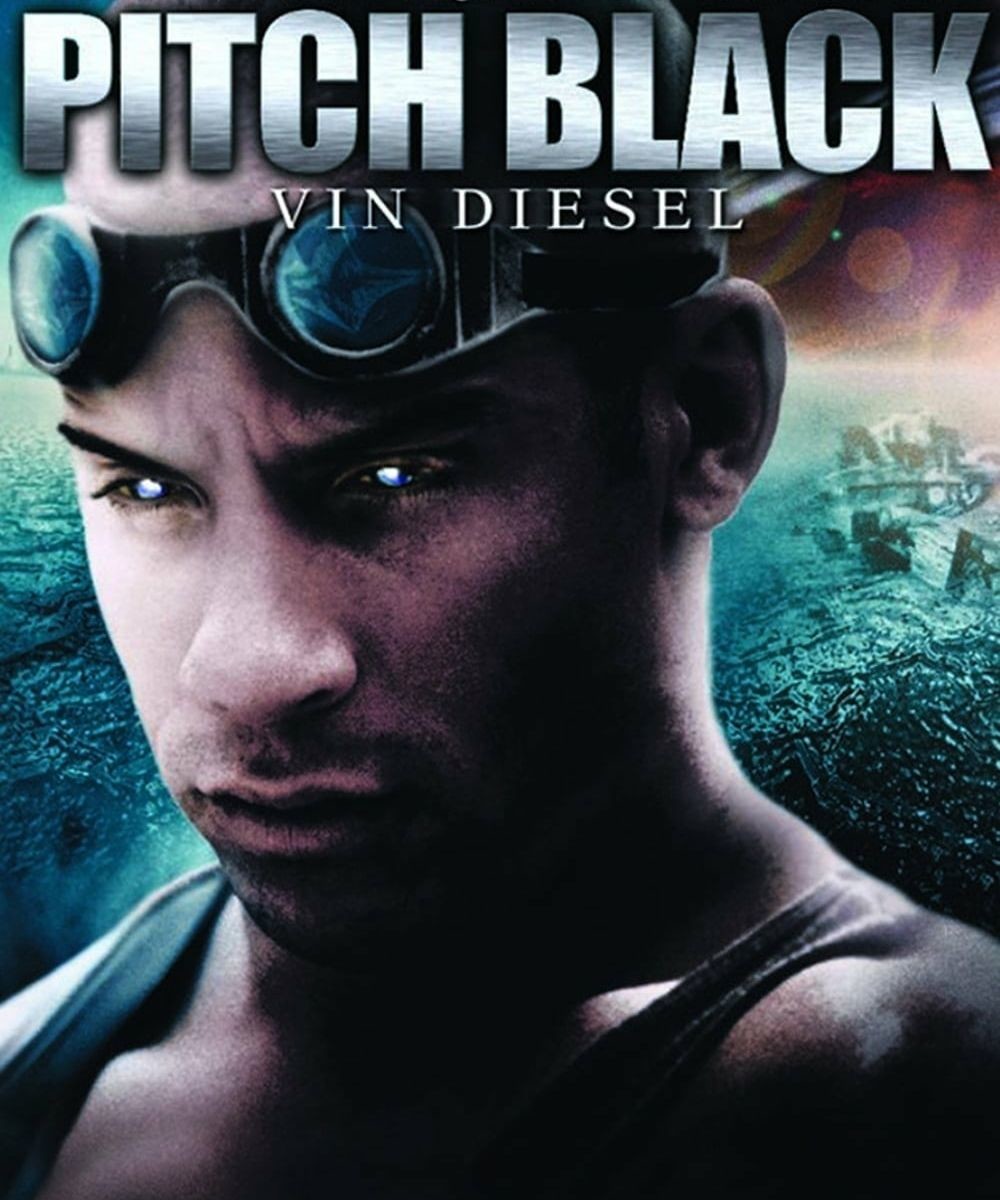 A spaceship crash-lands on a planet with three separate suns in a remote corner of the galaxy. There is no darkness. The suns relentlessly scorch the planet, making live on the surface impossible. But what the survivors don’t know, is that they’ve arrived on the rare occasion of a tri-solar eclipse. Moreover, they are stranded in a world full of screeching, biting, horrific creatures that hide away under the earth, but arrive in droves when darkness falls, hungry for human flesh. Desperately, the crew struggles to escape this nightmarish planet before they become lunch for their nocturnal inhabitants. In 1992 Writer-director David Twohy won our Golden Raven with Timescape and in 1997 he surprised us with his alien-conspiracy movie The Arrival. Pitch Black, his highly entertaining and really scary science- fiction flick is loosely based on the Isaac Asimov story Nightfall. It boasts cool plot twists, sleek cinematography and wild special FX to charm even the most jaded genre fan. The first half of the film is shot in a striking, surreal style. Then the horror bursts upon you with full impact. The cast is comprised entirely of relatively unknown but very talented actors. Foremost among them is the charismatic Vin Diesel (Saving Private Ryan) as badass, muscle-bound criminal Riddick. Radha Mitchell (Anasazi Moon) is excellent as the ship’s captain, Fry. Cole Hauser (The Hi-Lo Country) plays her volatile companion Johns. The creation of the alien zoo was entrusted to SFX wizard Patrick Tatopoulos (Stargate, Independence Day, Godzilla).