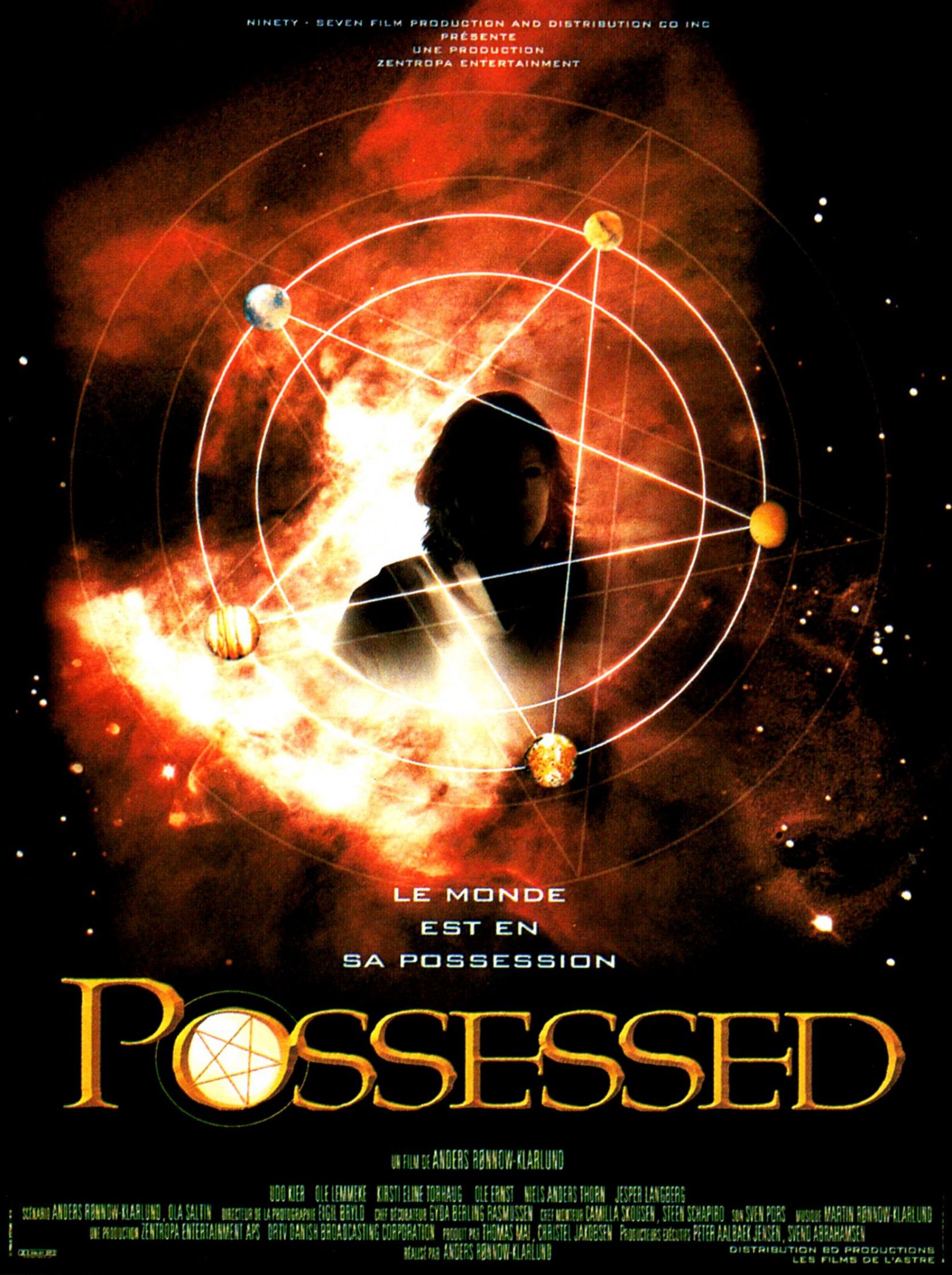 A mysterious stranger is admitted to a Copenhagen hospital. He dies from what appears to be symptoms of the Ebola virus. Soren, an ambitious junior doctor, has suspicions about what could be a world-wide epidemic. Senior staff ignores them. Determined to follow his instinct, he traces the man’s origin to Romania, where a boy was reported to have similar symptoms. Accompanied by his lover, Sarah, a medical student, the two journey into a dark, impoverished world to locate the source of the infection. Grave robbing and violence ensue, but Soren returns home with biopsy results. While Soren has been tracking the contagion, police have been on the trail of Vincent Monreau, an occultistastrologer believed to be responsible for the bombing of the Romanian hospital where the young virus host was being treated. His actions were instigated by the appearance of Stella Mala, a supernova that throughout history has been thought to herald the arrival of doom for mankind. Possessed is part of the unique genre of the Danish medical horror film. It follows the stylistic trademarks of Ole Bornedahl’s Nightwatch and Lars Von Trier’s The Kingdom and features cult actor Udo Kier (Andy Warhol’s Dracula, Revenant, Blade). Director Anders Rønnow-Klarlund captures the grimy aesthetic of disease in this cold, unnerving thriller. Through dark passages of the ravaged, burnt out hospital in Romania, to the flickering fluorescent sterility of Copenhagen’s morgues, an epidemic of ungodly origin lies in wait, ready to seep into man’s soft shell of mortality.