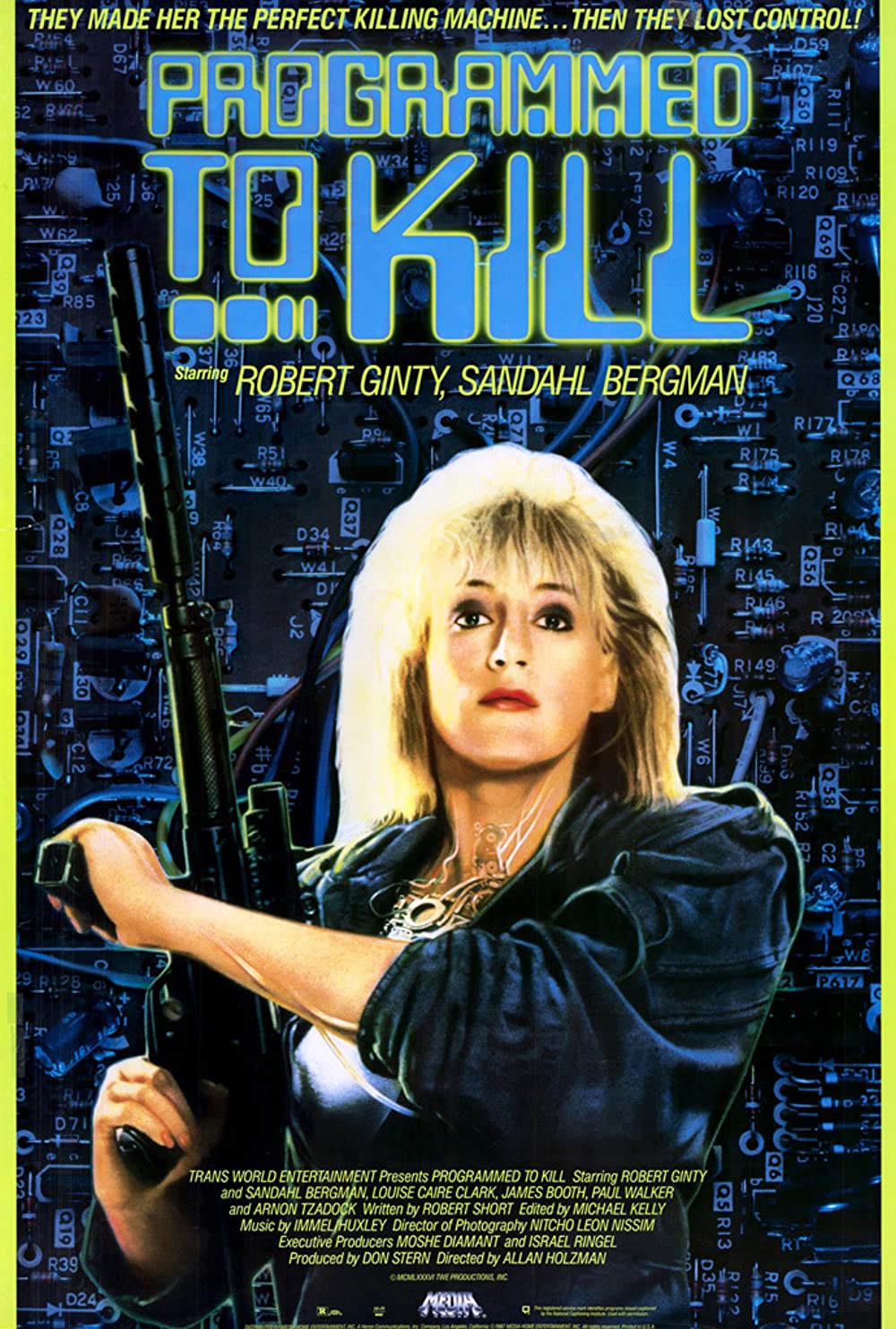 Terrorists kill, hijack, kidnap… nothing and no one seems to be able to stop them… besides the CIA?
The CIA seems to have found a way to counter the terror by kidnapping the beautiful yet savage Samira, kidnapped by former secret agent Eric Mathew. This kidnapping will let them attempt their little experience. They hand her over to a specialized laboratory and put it in charge of making her a deadly puppet whose strings will be in their hands. The operation is a success and soon enough, Samira wreaks havoc among her former terrorist friends.
But Samira turns out to be a double-edged sword in the hands of the CIA…
Sandahl Bergman stars as Samira. She started as a dancer on Broadway and, after playing in “All that Jazz” and “Xanadu”, she caught the eye in “Conan the Barbarian” in which her sculptural beauty made her the perfect match for Arnold Schwarzeneger, and she also starred in “Red Sonja”.
Robert Cinty stars as Eric Mathews. He started as a rock musician (he played with Janis Joplin, Carlos Santana and Jimmy Hendrix) and headed towards classical theater, TV and finally, movies. We have seen him in “Coming Home” but his biggest achievements were “The Exterminator”, “The Alchemist” and “The Warrior of the Lost World”.
Allan Holzman, the director, comes from the Corman team for which he directed, among others, “Firecracker” and “Mutant”.