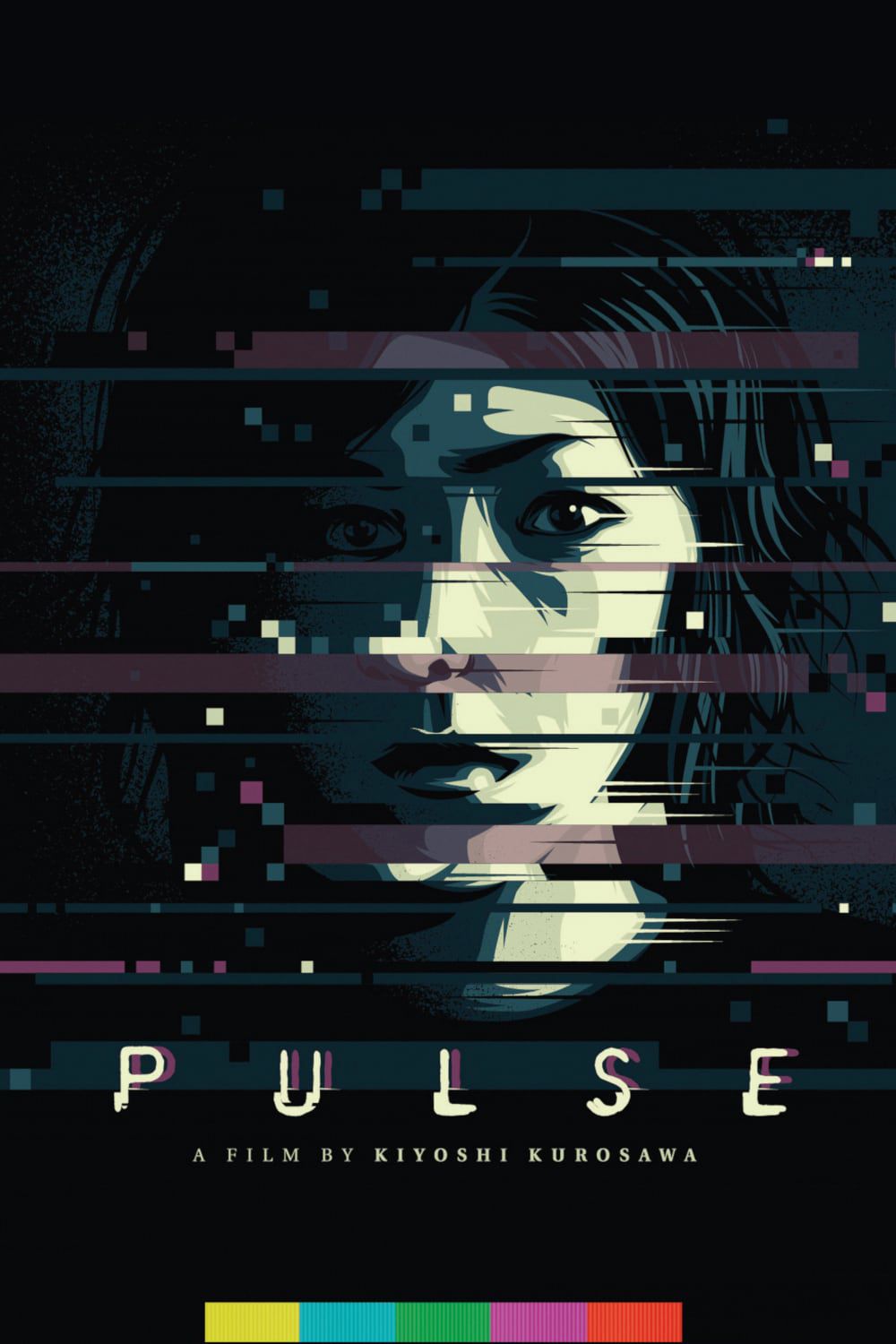 Michi, a typical Japanese woman in her late twenties, works for a small computer company in Tokyo. One day, Michi and others in her office try in vain to contact their co-worker Taguchi. When Michi goes to his house to check on him, she finds Taguchi hanging from the ceiling. His suicide is a mystery to everyone. Then, a strange image is found in Taguchi’s floppy disc. One by one, Michi’s colleagues become trapped by the image. Michi, in fear of being trapped herself, tries to escape. She encounters Ryosuke, a university student whose friends were also ensnared by the image. It turns out that Taguchi’s disc conceals a virus that contaminates its users and rapidly changes their behaviour. Fear starts to spread like wildfire, as the virus travels through the computer networks. Michi and Ryosuke band together with other small groups, desperately trying to resist the digital infection. When his revisionist serial killer film Cure burst onto the scene in 1998, Kiyoshi Kurosawa was quickly seen as the new hope for fans of fantastic cinema worldwide. As a result of that film’s success, he is mainly known as a horror film director. But Kurosawa has above all established himself as the creator of thought-provoking films that walk the fine line between art and entertainment, as was demonstrated by Charisma (2000’ Festival) and Sceance (2001’ Festival). In Pulse, he effectively mixes ancestral myth with modern techno-logy. With Kumiko Aso (Dr. Akagi, Ring 0, Red Shadow Akakage) as Michi and Haruhito Kato (Another Heaven, Seance) as Ryosuke.