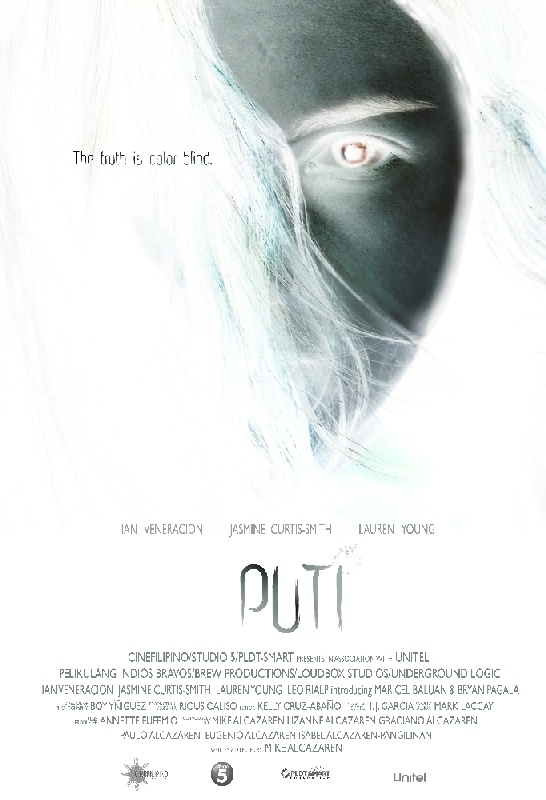 Art forger Amir lives like a recluse with his young son Jaime. His beloved wife died a few years ago and the rest of his family lives abroad. His social interactions are limited to his young assistant Nika and his dealer, who sells his forged paintings to rich buyers. There’s not a lot of joy in his life. Then Amir and his son are involved in a car crash. He wakes up in hospital and discovers that he’s color blind. His son lies in a coma. To pay for Jaime’s treatment, Amir has to continue working, which is anything but easy with his condition. The blind woman whose eyes were gouged out by her mother when she was a child and whom he painted just before the accident, starts appearing everywhere. Birds fly out of his canvasses, his paintings show things that weren’t there before and in the hospital a mysterious nurse keeps reading the same story to Jaime. Art and horror form an intriguing puzzle in Puti by Filippino director Miguel Alcazaren. He creates a disturbing, disorienting atmosphere where logic no longer counts and imagination runs wild. What’s the secret behind this expressionistic nightmare? Answer at the BIFFF!