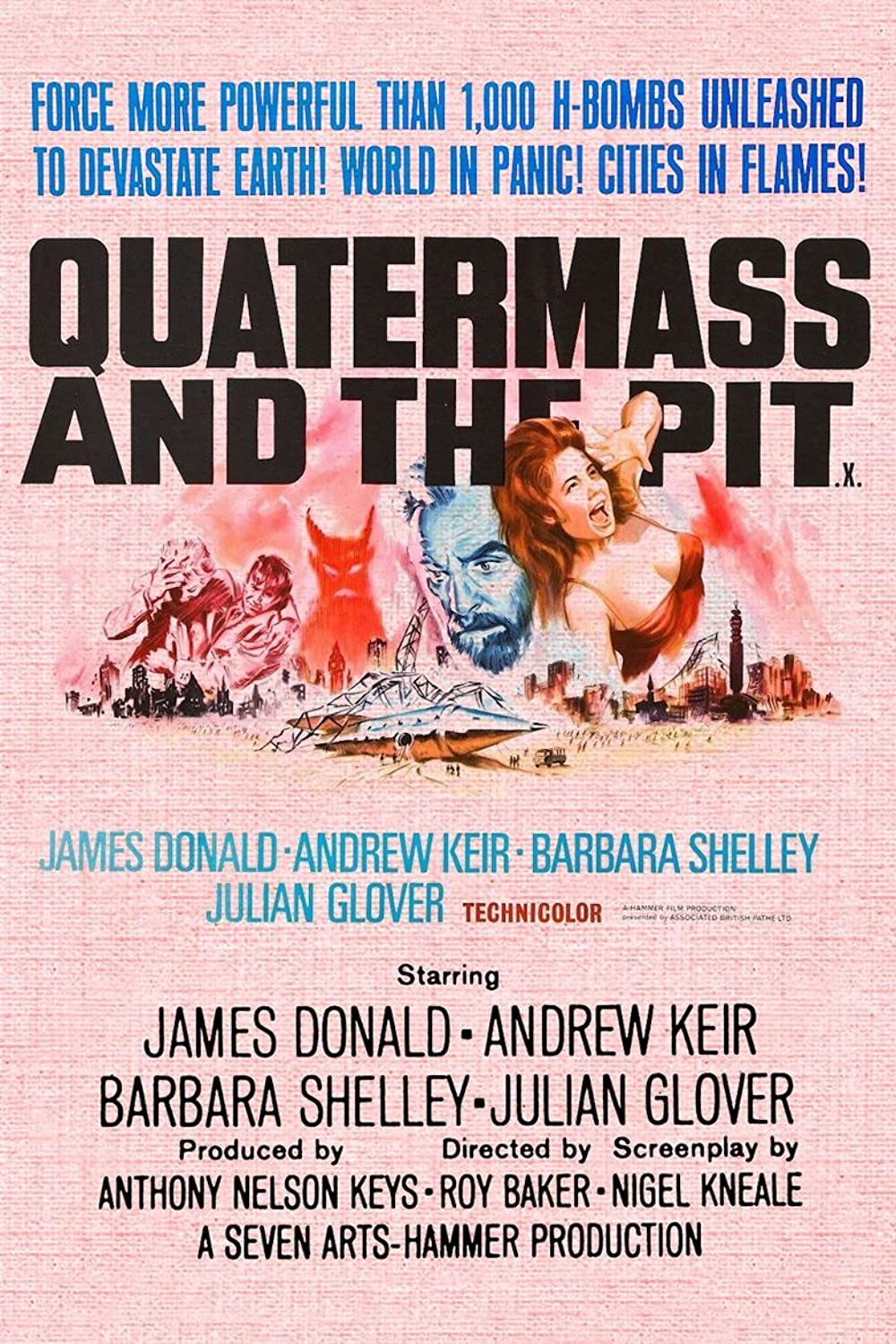 QUATERMASS AND THE PIT

London, after the war. One day, a group of labourers find a skeleton in the metro. Immediately Dr. Roney and his assistant Barbara are called to the scene. They find a new skeleton, this time dating from prehistoric times. Further research discovers that it is actually from Mars. Based on an extraordinary screenplay by R.W. Baker and an excellent cast led by Andrew Keir and the ravishing Barbara Shelley ( also known for Dracula, Prince of Darkness). Quatermass & The Pit is not only a remarkable science fiction movie from the Hammer studios, it is also, just like King Kong or Frankenstein, considered to be a masterpiece. We could even call it a cinematographic delirium!