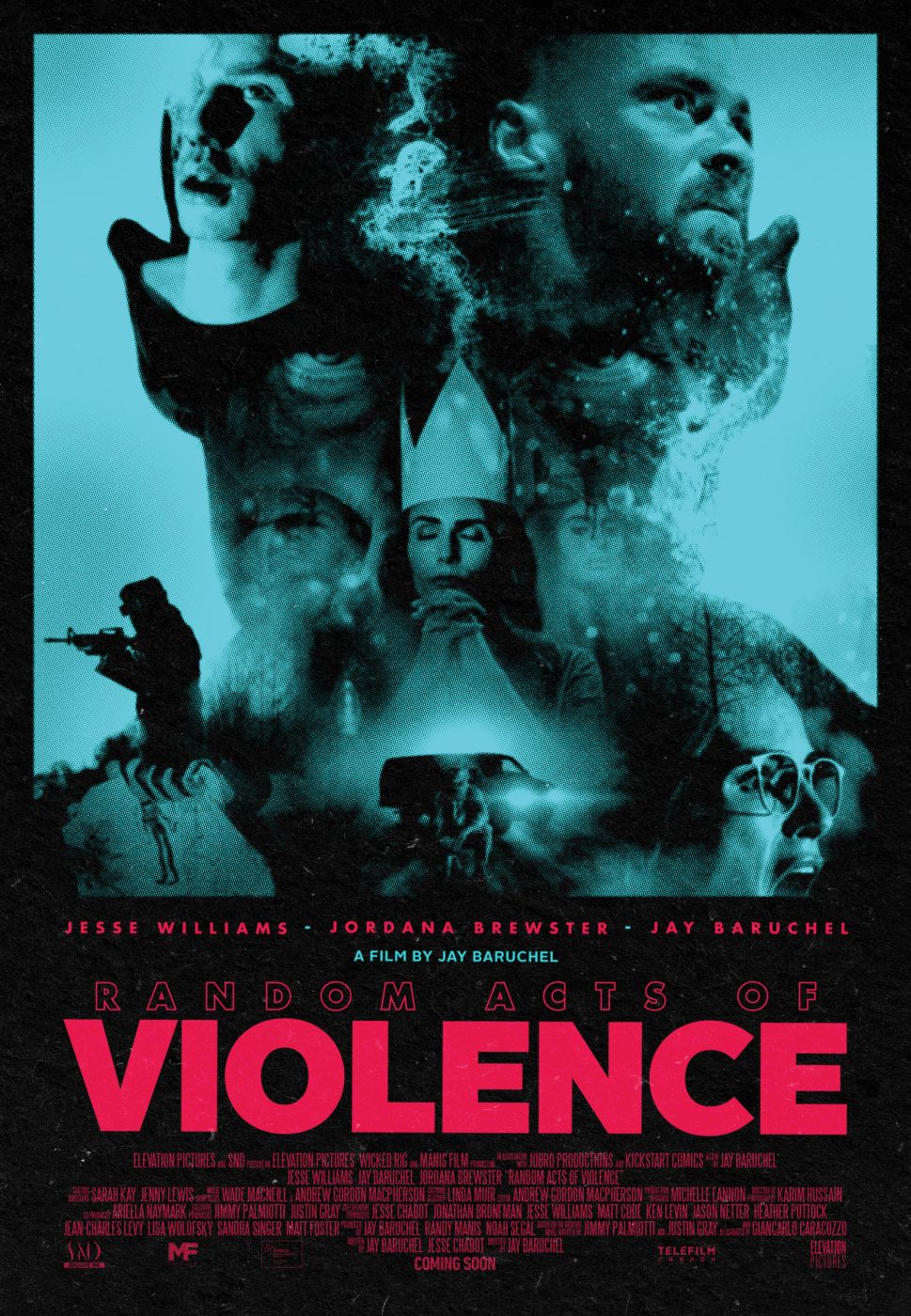 During the 80’s and 90’s a serial killer roamed the Interstate 90 on the lookout for potential victims which he then brutally murdered with a disturbingly skillful eye for aesthetic gore and violent composition. Years later comic book writer Todd takes a road trip through the same area with his girlfriend and publishers in search for inspiration to conclude “Slasherman”, his hit series of graphic novels based on the killer. But it turns out the killer is back on the loose and the killing spree that ensues has an uncanny resemblance to Todd’s drawings… Based on the eponymous comic by Justin Gray and Jimmy Palmiotti, Jay Baruchel (known as the funny guy in movies such as KNOCKED UP) pours oil on the fire of the controversial debate on how violence is portrayed in the media. Does violent art inspire real-world violence? We can already hear Marilyn Manson groan, but one thing’s for sure: these random acts of violence are hard to stomach! Enhanced by a chilling sound design, you’re drawn into the extremely gruesome kills with every stab and drop of blood. Baruchel directs, writes and acts in this haunting flick, starring Jesse Williams (THE CABIN IN THE WOODS) as Todd and Jordana Brewster as his girlfriend.