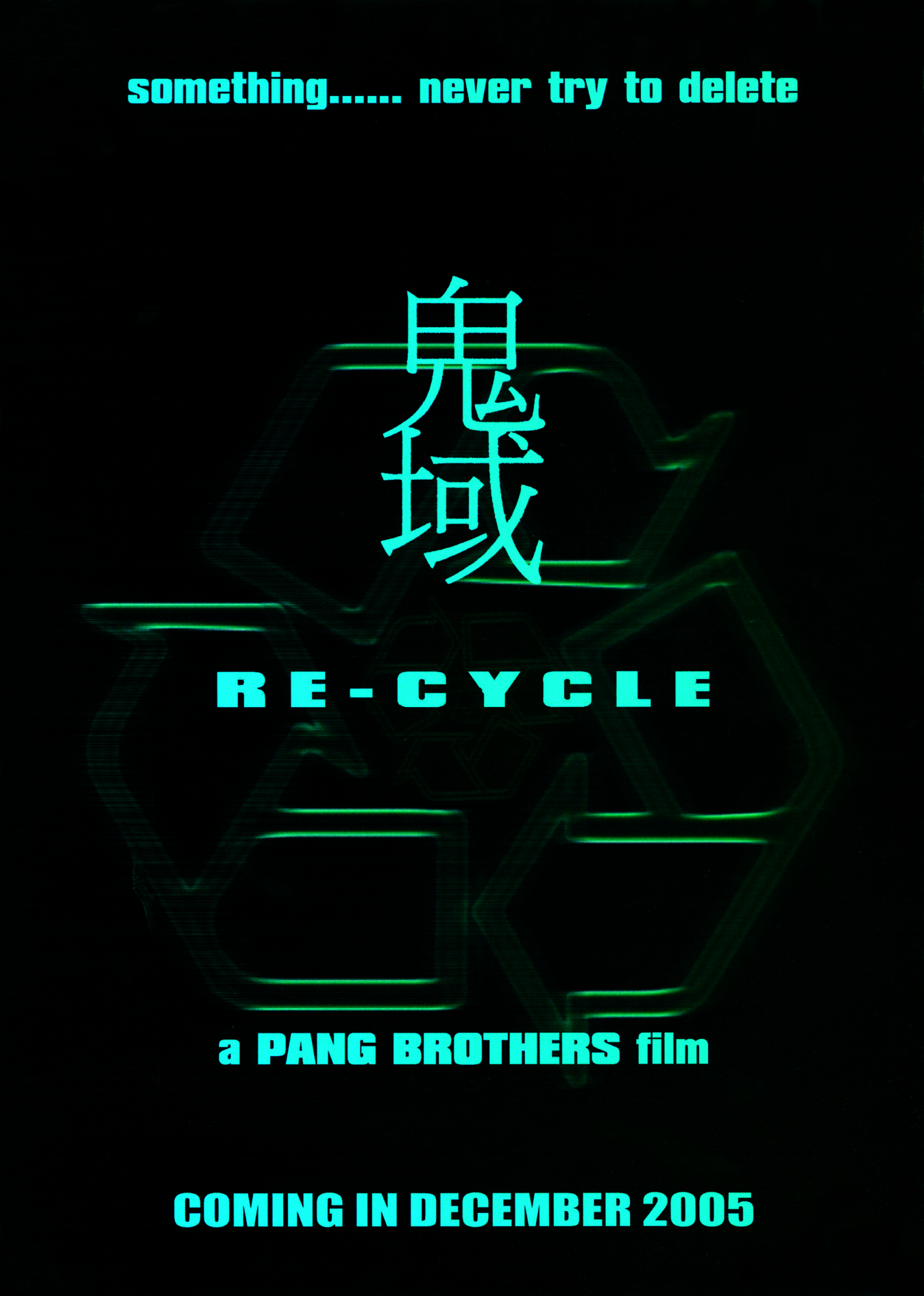 Chu Xun, a successful female novelist is struggling with her new book. Stricken with
a case of writer’s block so severe, she can’t even get out of the starting blocks on
her new supernaturally themed novel Re-Cycle. All she does is scribbling rough character
ideas on a sheet of paper to just crumple it in disgust and throw it away. The pressure is
mounting on her thanks to her publisher announcing the book prematurely and the reemergence
of a long gone boyfriend. When she begins to experience a string of strange
phenomena she is tempted to put it down to simple stress. But as the bizarre events
continue to escalate, she notices striking similarities to unused ideas from her novel
until, finally, she is drawn into a bizarre alternate reality filled with all of the people, ideas
and objects discarded, abandoned and forgotten in our world.
Re-Cycle is easily the strongest film of directing brothers Danny and Oxide Pang since
their breakthrough hit The Eye. They’ve created a persuasively dark Alice Through The
Looking Glass parallel universe with shades of Terry Gilliam, Spirited Away and What
Dreams May Come. Besides Angelica Lee ( The Eye ), who plays Chu Xun, the star of
the film is undoubtedly an entirely cgi rendered Hong Kong in ruins. It‘s an apocalyptic,
decaying world, populated by suicides, rusting toys, ignored ancestors, and aborted
foetuses. Every trick in the vast Pang arsenal is pulled out to bring their nightmarish
vision to life, from digital effects to large scale models and good old fashioned camera
trickery. The result is simply breathtaking.