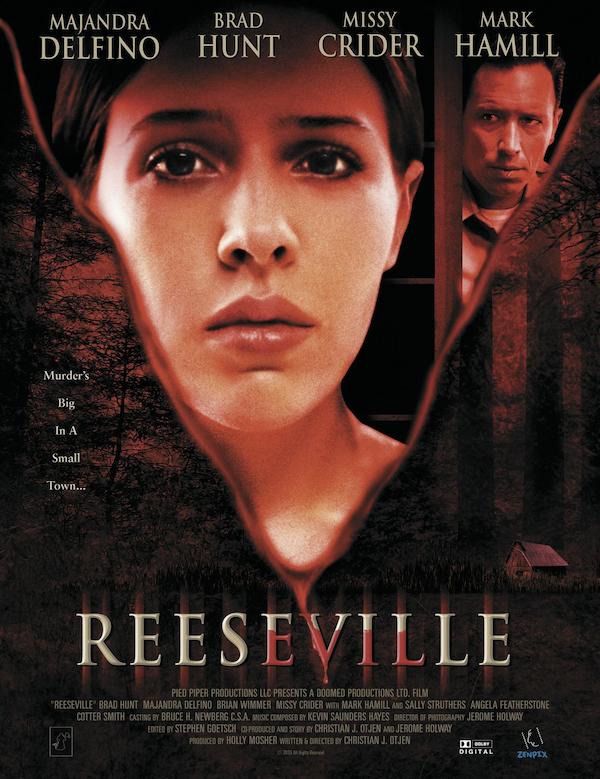 David Meyers finally returns to his hometown of Reeseville, still haunted by the fact that his mother died while giving birth to him. Shortly after his arrival, David’s father is found dead of an apparent suicide. Buried secrets of the town begin to unfold when coroner Zeek Oakman suspects that the suicide was staged. David becomes the obvious prime suspect. Sheriff Jason Buchanan must work quickly to solve the crime and stem the tide of a rapidly growing obsession between David and Jason’s sister Iris. The outwardly peaceful appearance of Reeseville is unravelling, as the town’s dark underbelly becomes exposed.