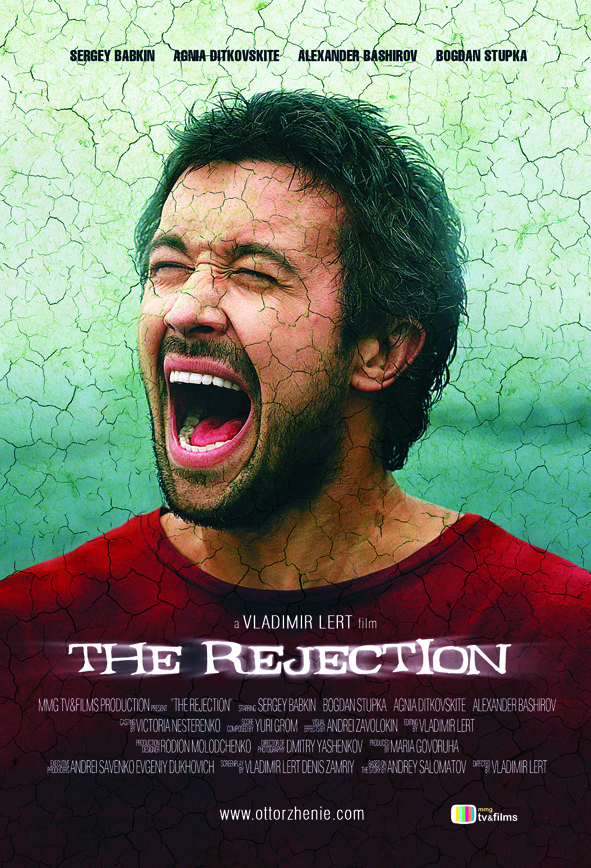 Did Andrey unknowingly lick a stamp dipped in LSD ? When he wakes up, it seems like the world has ended. The streets of his megalopolis are empty and, instead of good old rusty Ladas, he discovers smoking tanks and cars burnt to a cinder. Even worse, the sky seems to have been completely chlorinated and Andrey fears that he will have to watch the stars through a layer of green toilet bowl cleaner for the rest of his life. What really happened ? A nuclear war ? An extra ( terrestrial and ordinary ) invasion ? A bad trip ? While attempting to get out of the city with his neighbour Ivan, Andrey soon realises that all three hypotheses are possible and that they’d better escape from this apocalyptic enigma. Add to this worldwide downfall a mysterious twilight encounter with an unconscious ballet dancing beauty and constant reminders of the guy whose number is 666 and you start to get an idea of the nightmare that Andrey is living. “I want the two extremes : I want the audience to either love or hate my movie !”. Vladimir Lert certainly doesn’t want you to remain indifferent to his apocalyptic love story. After learning the craft at a few Hollywood film schools, Lert returned to his native Ukraine with lots of know-how and some imaginative ideas, which he impressively transformed into moving images with this ambitious adaptation of Andrei Solomin’s novel “G”.