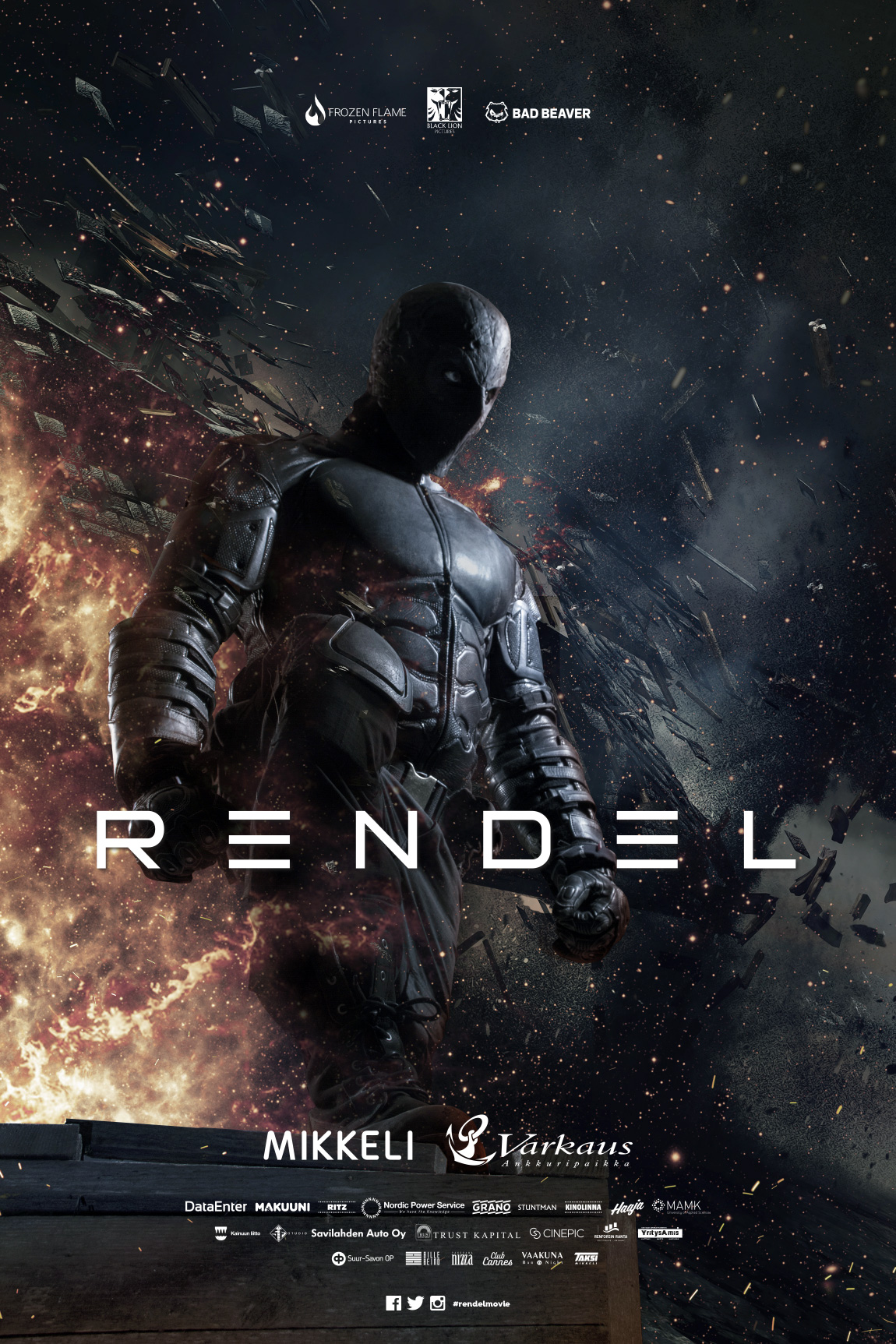 In Mikkeli, a small town in southern Finland, there are plenty of mosquitoes in the summer and plenty of snow in the winter. Mikkeli is also home to Eero Lehtonen, a leading Finnish pentathlon athlete. Last but not least, Mikkeli is the headquarters of Vala, a big pharmaceutical company that praises the life-saving virtues of its vaccines. The problem is that the company is run like a crime syndicate. And they are about to flood the African continent with some very harmful vaccines. Anyone who dares to lift a finger, ends up with said finger and the rest of his body in an acid bath. So, in Mikkeli, people only talk about mosquitoes and snow. Then, one day, a certain Rendel decides to clean things up. He’s vicious, brutal, ruthless and incredibly violent. The masked avenger causes so much damage to Vala’s more muscled employees, that they hire an elite squad of international killers to finish off Rendel. After all, the company has to make sure people keep talking about mosquitoes and snow. It has been a rumor for years, but now it’s finally happening: the very first Finnish superhero! Written, produced and directed by Jesse Haaja, Rendel is obviously influenced by The Punisher, Darkman and Christopher Nolan’s Batman. This first Scandinavian excursion into masked avengers’ territory is bloody and disturbing but full of dark humor. Please allows us, because we feel you’ll be very vocal during the screening, to give you a quick language course. “Shut up” means “Turpa kiinni” in Finnish!