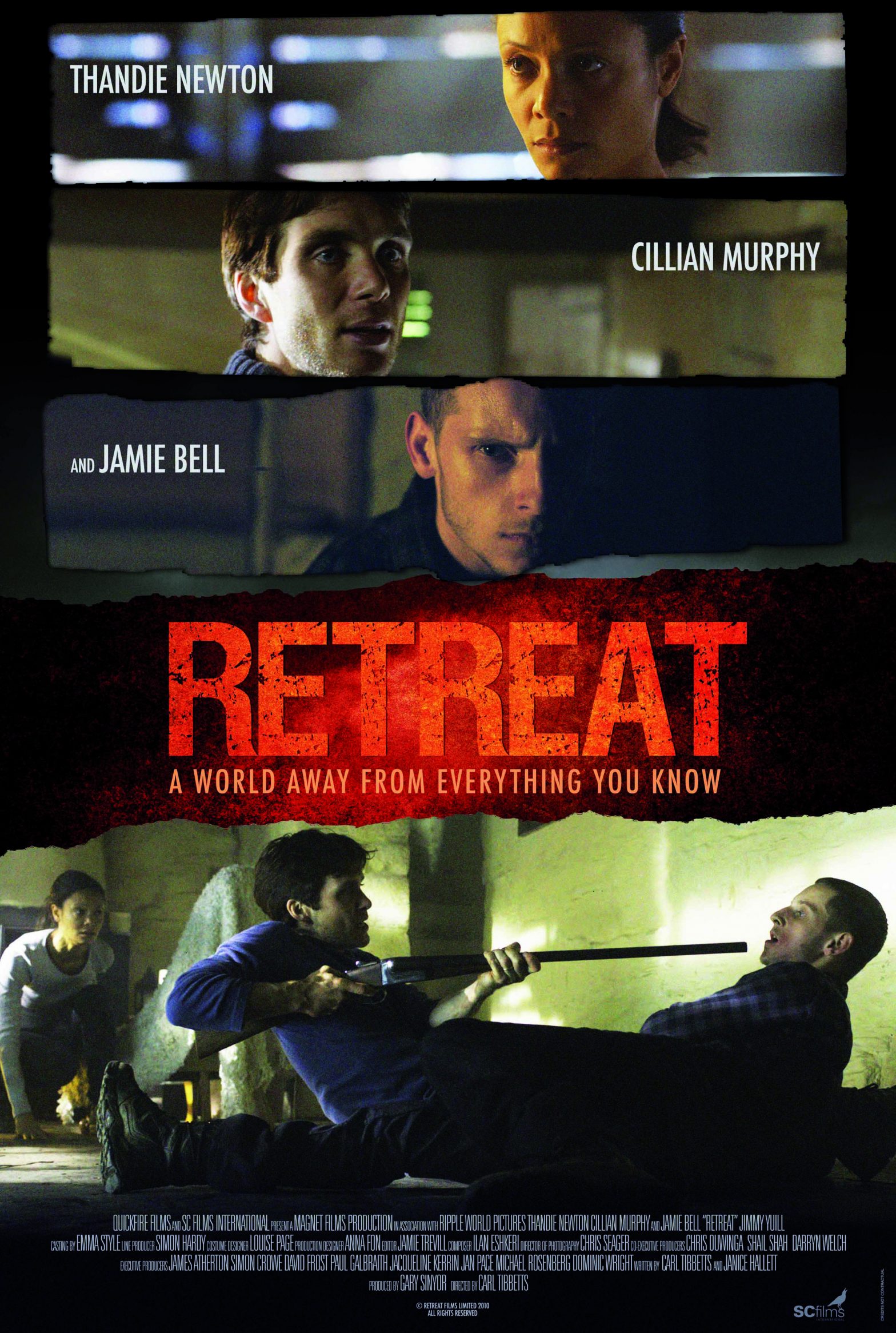 Kate and Martin, a couple with marriage troubles, retreat to a deserted and remote island near the Scottish coast where they used to spend happier times. They try to work on their relation, but Kate is so stuck in her depression that she rejects Martin’s every attempt of contact. It all changes when a third person suddenly appears. The man, with a bloody face and dressed in a military uniform, collapses at the front of their house. His name is Jack and he brings some very bad news. A highly contagious and very lethal virus is rapidly spreading on the mainland. Soon the island will be overrun by refugees who’ll probably bring the virus with them. If they want to survive, they’ll have to barricade themselves in the house and be prepared to kill everybody who tries to get in. But is Jack telling the truth ? Young British director Carl Tibbets delivers an impressive debut feature with this claustrophobic thriller. He creates a disturbing and confined universe where you’ll wonder until the very end if we’re seeing a glimpse of a world shattering event or if it’s all the ramblings of a deranged mind. Everything depends on the chemistry between the protagonist and for that he could count on three names that ring like a bell ( especially the last one ). Thandie Newton ( Beloved, Mission Impossible II ) and Cillian Murphy ( 28 Days Later, Sunshine ) are the damaged couple Kate and Martin, while Jamie Bell ( King Kong, The Adventures of Tintin ) gives a charismatic performance as the ambiguous Jake.