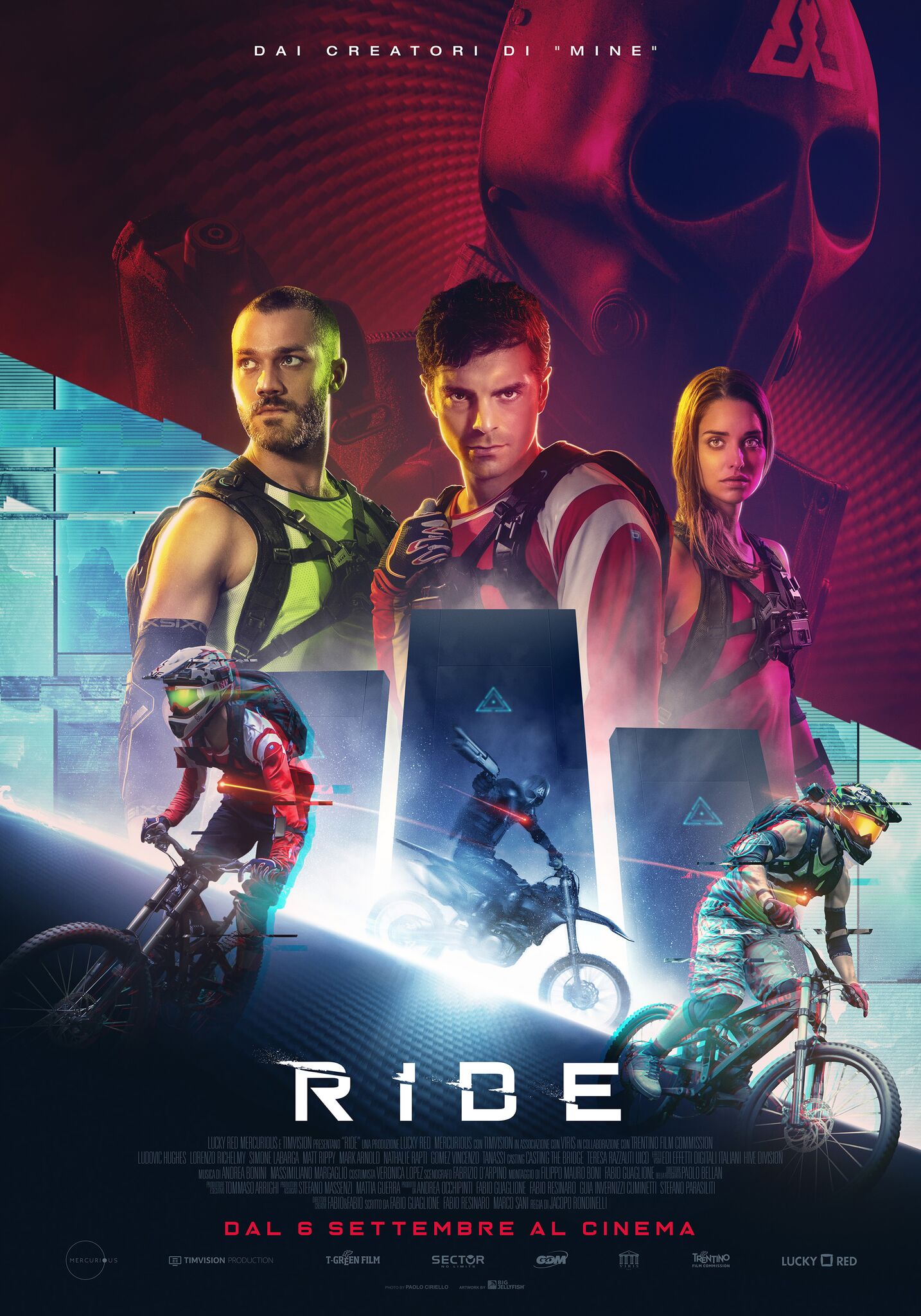 Urban free climbing, BMX racing… Nothing is too scary for two daredevils and best mates. But their extreme lifestyle begins to take its toll on a personal and a financial level. Then the mysterious online platform Black Babylon invites them, quite brutally, to participate in an extreme BMX contest. At first, this looks like the solution to all their problems. Before they know it, they’re somewhere in the Alps competing for dear life against several other teams. What started out as an exciting race very quickly turns into a battle to the death, where nothing is what it seems. Who can they trust? And who or what is Black Babylon? RIDE, the chilling debut of Italian director Jacopo Rondinelli, was presented as a project at last year’s BIF Market. Fabio Guaglione and Fabio Resinaro, known for the action thriller MINE (2016), co-wrote the screenplay. Through webcams, GoPros, body cams, and hidden cameras, we’re hot on the heels of the two adventurers. More and more, they’re looking like dummies out of a video game, while reality starts to fade away. The perfect mix between found footage and your typical extreme sports showreel!