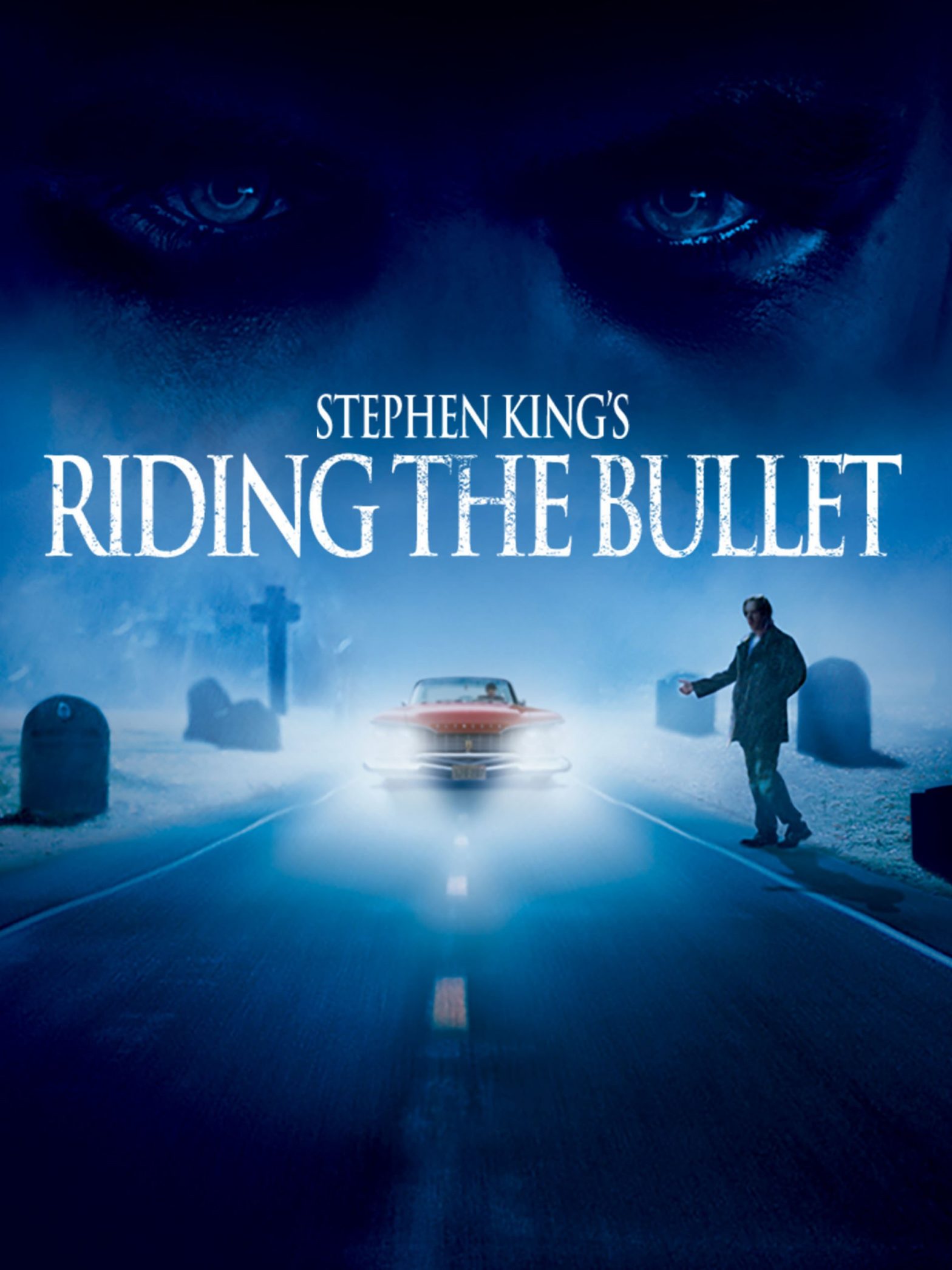 October, 1969. Alan Parker is a struggling young artist studying at the University of Maine whose work is haunted by images of death. Believing he is loosing his girlfriend, Jessica, Alan’s obsession with the dark side pushes him to try to take his own life on his birthday. Some friends thwart his desperate act, yet events go from bad to worse, as Alan soon discovers he has opened a door letting death literally enter his life. Recovering from his wounds, Alan receives crushing news. His mother, Jean, has suffered a major stroke and is lying at death’s door in Lewiston Hospital, over 100 miles away. Alan decides to hitchhike, hoping he’ll make it to the hospital before his last remaining relative passes away. But it is Halloween Night and Alan is about to discover that he has started down a nightmare road which will take on an odyssey into the black recesses of the heart and face to face with Death Incarnate. It’s not often that Stephen King is pleased with what they’ve made of his work on the big screen, but Riding The Bullet, based upon his first on-line novel, wholeheartedly carries his seal of approval. Mick Garris (The Stand, Quicksilver Highway) wrote and directed this entrancing combination of supernatural horror and Halloween ghost story, starring Jonathan Jackson (Insomnia), Barbarah Hershey (Hannah and her Sisters), David Arquette (Scream), Erika Christensen (Swimfan) and Cliff Robertson (Spider-Man).