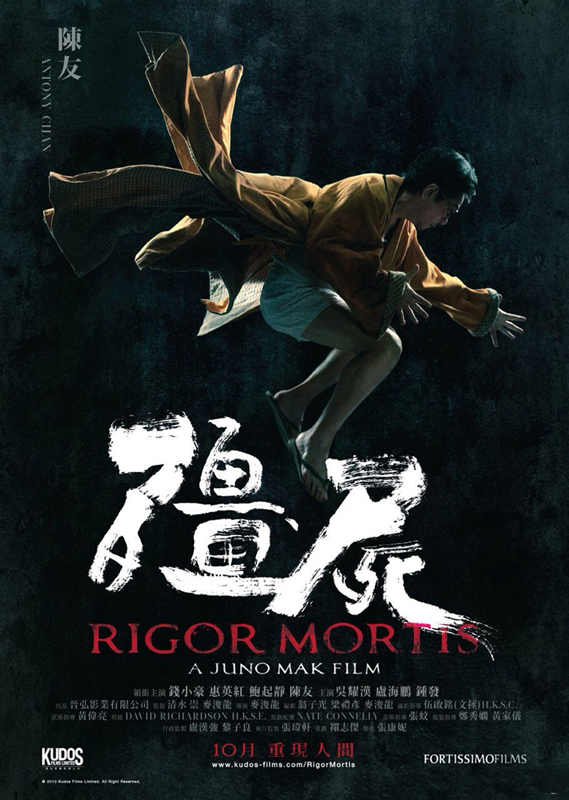 In a creepy and moody Hong Kong public housing tower, Siu-ho finds himself reaching the end of the line as a washed-up actor who’s also separated from his wife and alienated from his son. Down on his luck and with barely a dollar to his name, he checks into room 2442, which is allegedly a haunted flat. His aim is to end his misery by doing himself in, but instead Siu-ho is interrupted by some of the other “occupants” of the building including a Taoist master-exorcist, a traumatized housewife with a tragic past, as well as a seemingly benign elderly woman who has an empty coffin conspicuously hanging in the middle of her apartment. Soon it becomes apparent to Siu-ho that the people around him and the situation are far from normal. Despite his lack of belief in superstition, Siu-ho is soon thrust into the battle of his life as vicious vampires with a lot of unsettled business begin to rise from the dead. Former Hong Kong pop star Juno Mak surprised everyone with this stunning long feature debut. The movie’s a joy to watch and the story is a homage to horror classics such as A Chinese Ghost Story and Mr. Vampire. It can also count on an impressive cast of Hong Kong veterans such as Anthony Chan ( Mr. Vampire ), Richard Ng ( Detective Dee ), Siu-hu Chin ( Fists of Legend ) and Hoi-Pang Lo ( The Grandmaster ). The production was in the good hands of our friend Takashi “The Grudge” Shimizu.