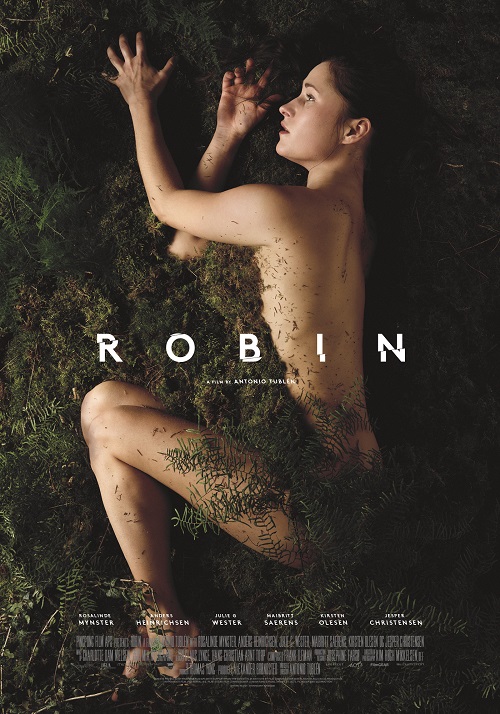 You can run into anything in the Danish woods, but a naked woman covered in blood is not something you see every day. Her name is Robin and she not only claims to have witnessed a gruesome murder but also to having killed her assailant in self-defense. The problem is that the police doesn’t find any trace to prove what happened to her. It remains a complete mystery. Robin feels abandoned by the police, who clearly think she’s the victim of an overactive imagination. Ever her husband and her sister have all the trouble in the world to believe her. She reaches a chilling conclusion. If she didn’t kill the murderer, he must still be out there, wanting to end what he started. In 2014 Antonio Tublen had a Cuvée des Trolls or two or three or more… at the BIFFF to celebrate that his film LFO had won our 7th Orbit Award. But he was also there at our international co-production market Frontières to pitch the script for his newest project (just as a certain Julia Ducournau did with Raw). And this is the result! Robin is a gripping and disturbing Swedish thriller in world premiere at the BIFFF, starring Rosalinde Mynster (A Royal Affair) and Jesper Christensen (Mr White from the latest Bond movies).