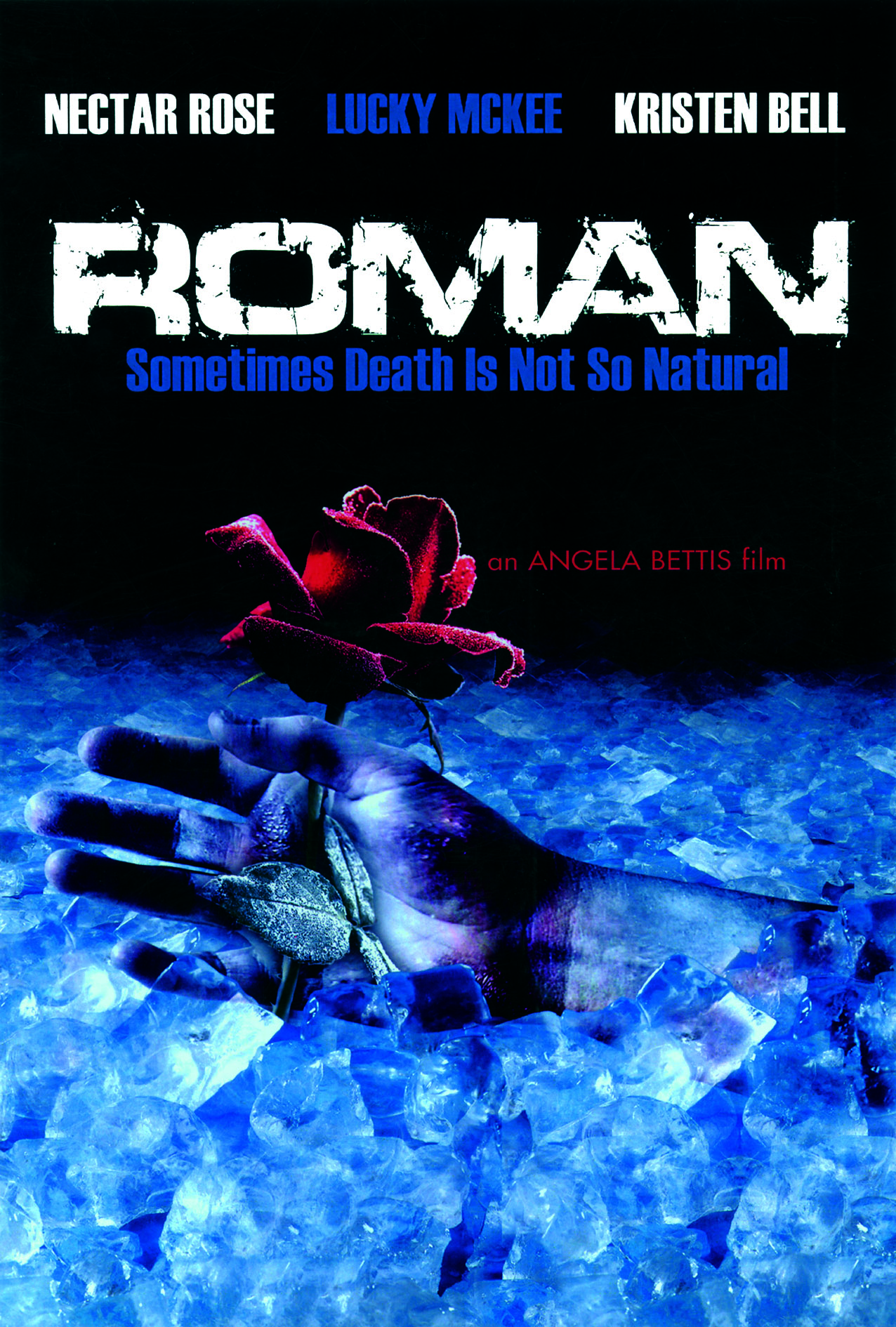 Roman is a lonely man who spends most of the time at home by himself, waiting for the girl in his building to see her returning from work. One afternoon, chance finally favours poor Roman and he gets to share a beer with his dream girl. Just when things are starting to look up for him, he kills her in a moment of desperation. Slowly, disposing parts of her every day, his misery is invaded by neighbour Eva’s natural glow. Torn between shame and new love, he juggles both scenarios as best as he can. His past sins come back to haunt him, even after he has gotten rid of the evidence. As Eva finally gains his trust and love, she shows him the true meaning of sacrifice. Roman, an intelligent and original thriller that will slowly get under your skin, was written by and stars Lucky McKee ( The Woods ). He wrote it at the same time and as a companion piece to his feature film May, starring Angela Bettis. She herself received a Silver raven at the Bifff in 2002 for her performance as the lonely and eccentric May. For Roman, Angela and Lucky switched places, with Angela making her directorial debut behind the camera. Roman is a darker, smarter and deeper film than May and will definitely make you question that silent friend of yours who doesn’t get out much.