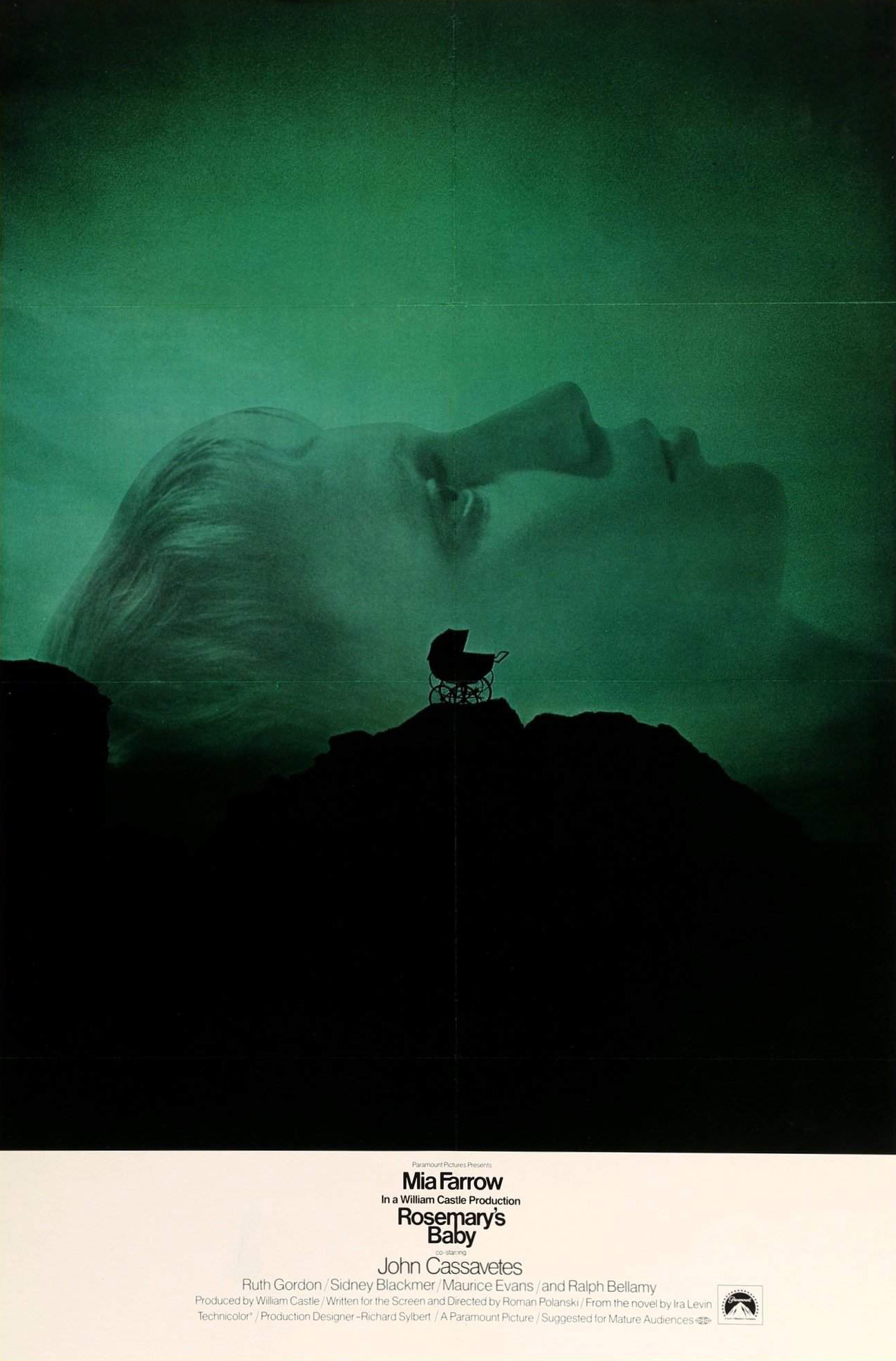 A young couple of actors, Guy and Rosemary Woodhouse, are renting an old building in New York. People have tried to change their mind (the apartment seems to be haunted) but the couple does not believe in such things.
This moving-in seems to be coming with good news: Guy, unemployed, soon finds small parts and even a starring role. The neighbors are also amazing: their kindness, their helpfulness might even be a little too much. When Rosemary gets pregnant, the old couple is quickly going to play the “grandparents” part. However, Rosemary’s pregnancy is not looking good: ironically, she is losing weight and is having horrible nightmares.
With “Rosemary’s Baby”, Roman Polanski (“The Tenant”, “Macbeth”) had renewed the involvement of the devil in human lives. Created as a thriller with a supernatural twist, his movie is also a satire of the pseudo-religious hysteria of several American people. Sadly, reality had to confirm this vision.