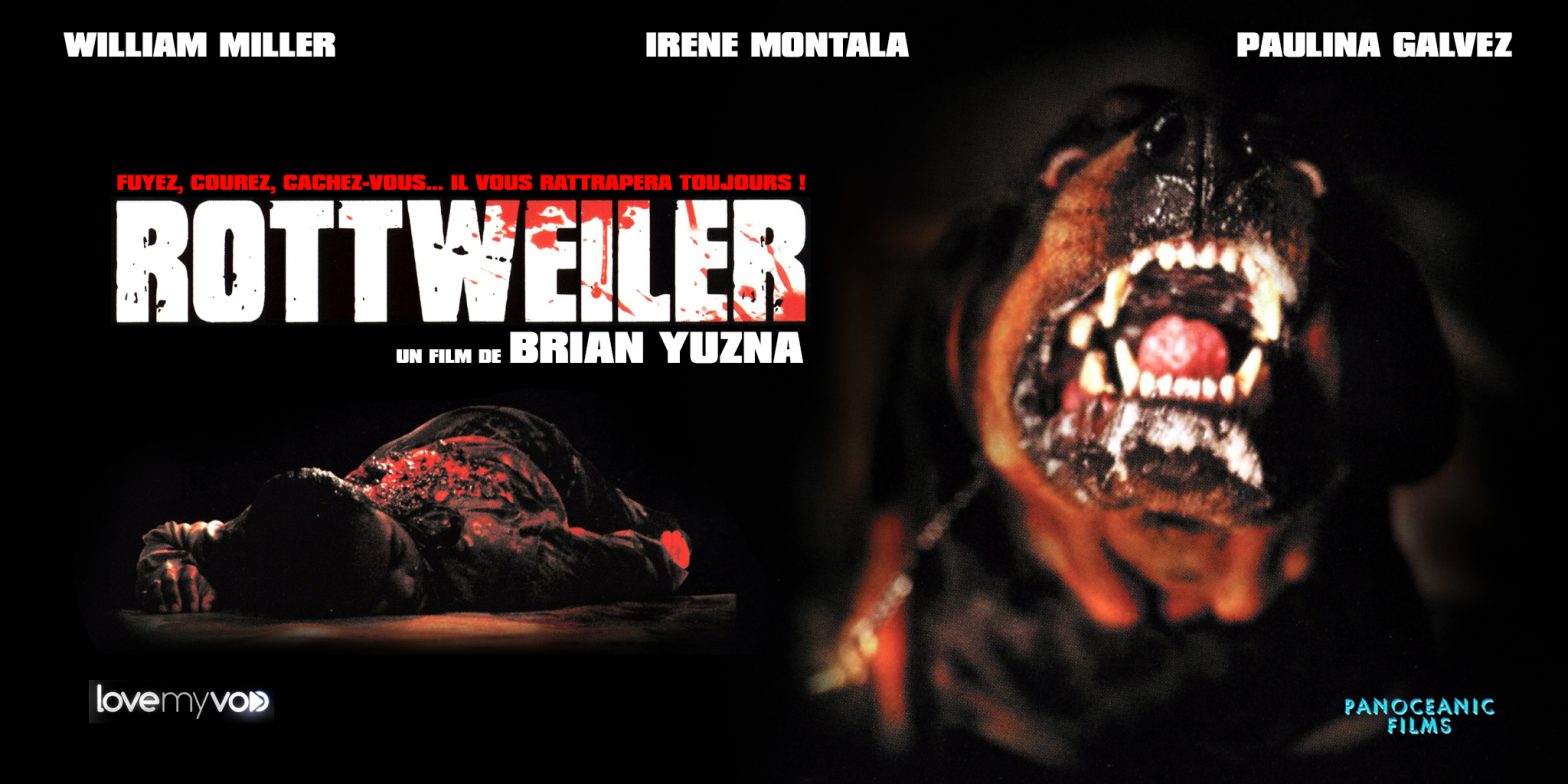 Dante and Ula, a young couple, are enthusiastic adepts of a game called “infiltration”, the practice of entering into dangerous situations in which you don’t belong. They do it just for the adrenaline rush and to escape boredom. But infiltrating a boatload of immigrants who are washed up on a dangerous shore, a land ruled by the merciless iron fist of Colonel Kufard, takes the lovers beyond the dangers of the game and into a nightmare realm of violence and damnation. This is a game with new rules played to the death. They are pursued by Rott, the beast that stops at nothing to carry out the order to kill. This rottweiler is reinforced by modern technology and equipped with fangs and jaws of steel. Possessed by an ancient evil, Rott will not rest until it has devoured the heart and possessed the soul of its prey. We warmly welcome the return of festival favourite Brian Yuzna (Society, The Dentist, Beyond Re-Animator) with his latest film, a breathtaking hunt between a desperate man trying to save the woman he loves and a demonic dog. With cult-actor director Paul Naschy (Night of the Werewolf, Howl of the Devil, Rojo Sangre) as Colonel Kufard and Barbara Elorietta (Beyond Re- Animator, Witchery Deal) and Irene Montala (Fausto 5.0., Europudding).