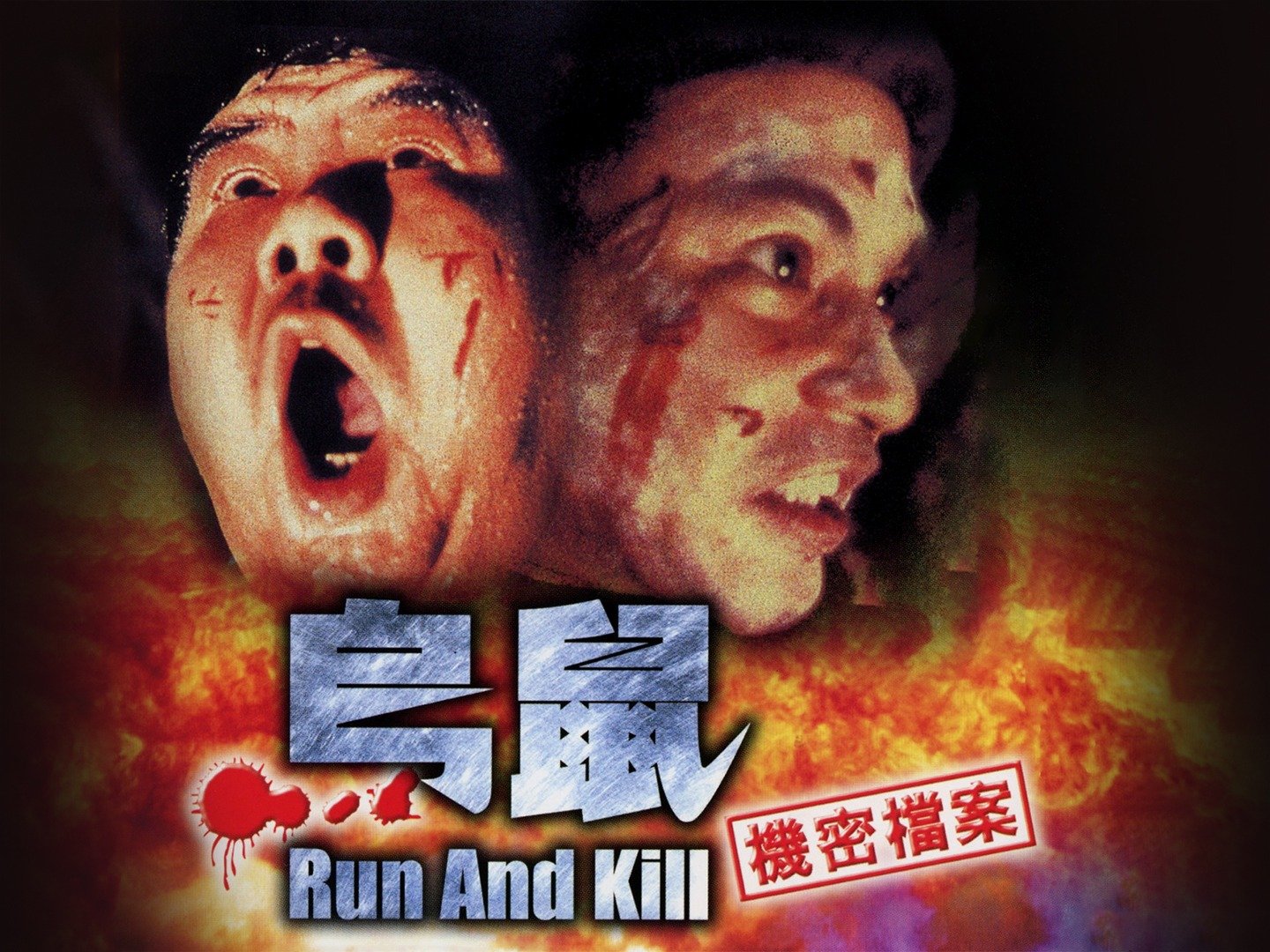 Cheung
is regarded as a good citizen and a good husband in his community. His tragedy starts when, under the influence of alcohol, he contracts a Vietnamese professional killer to kill his own wife. When the assignment is accomplished the assassin returns to blackmail him. Cheung turns to the ring leader of a group of Chinese illegal immigrants for help. Unfortunately for him, the situation gets out of hand and he has to run and hide from two enemies. But he can’t go on running forever. At some moment he will have to fight back.
After he got his film degree in Canada, director Billy Tang started working at a Hong Kong TV station. His work expresses a rare sensitivity for brutality and inhumanity. His successful box-office busters include Brother of Darkness, Red to Kill and Wild. With Run and Kill he brings the audience a film about the ultimate in insane killings