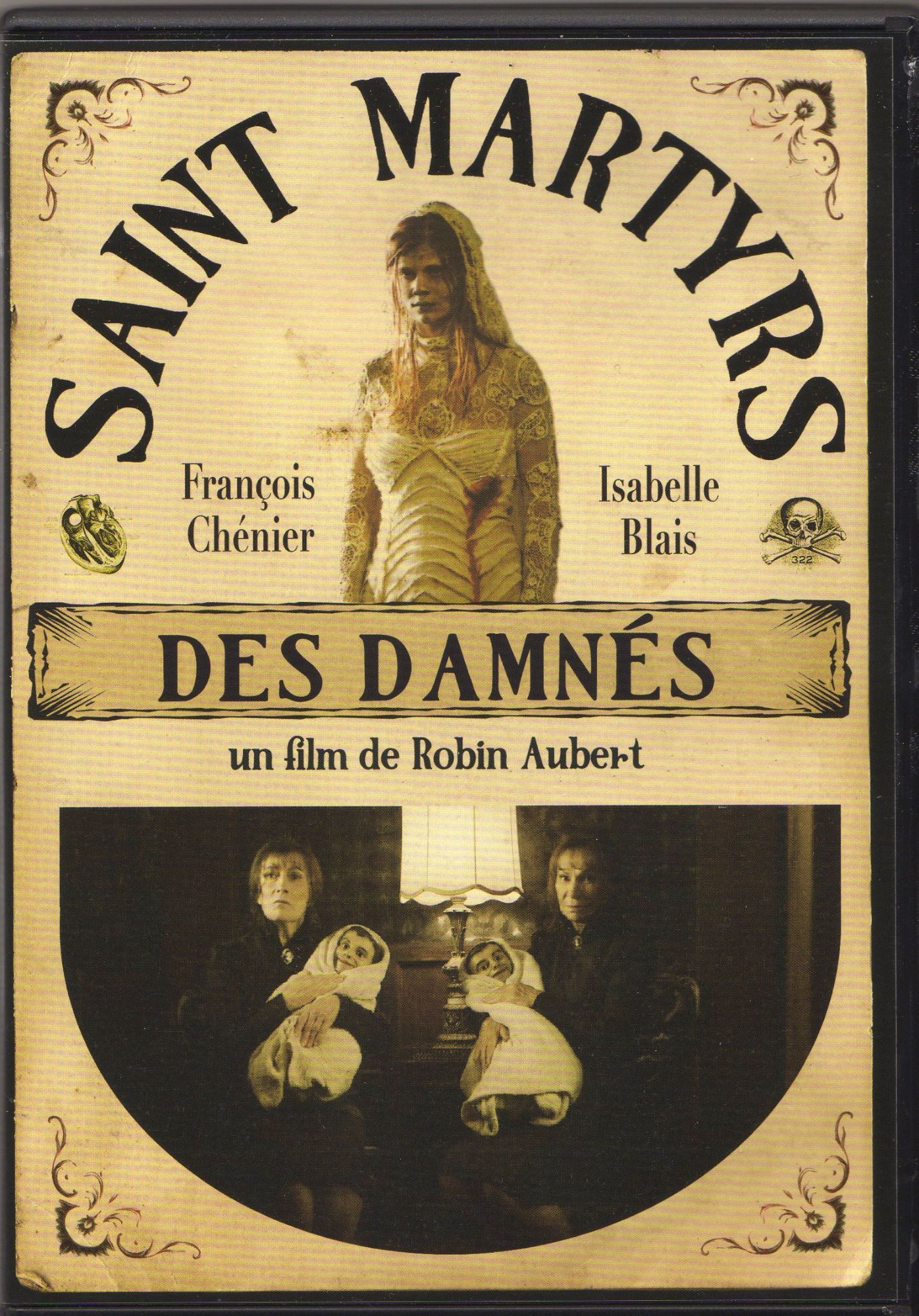 In the small Quebec village of Saints- Martyrs-des-Damnés, people are mysteriously disappearing. Raoul Bosh, editor of a tabloid newspaper that chronicles bizarre and supernatural events, decides to send one of his reporters, Flavien Juste, and his photographer, Armand Despas, to the village to investigate and write some articles about the strange occurrences. Upon their arrival in Saints-Martyrs, Flavien and Armand check into the Two Malvinas Lodge. Shortly after, Armand ventures outside to take some photos and promptly disappears. Flavien then embarks on a mission to find his friend. He will stop at nothing, despite the hostility of the villagers, who resent newcomers meddling in their business. But Flavien refuses to go back without Armand, even if it means revealing the shocking truth about Saints-Martyrs-des-Damnés. Saints-Martyrs-des-Damnés is a stunning debut of Canadian director-actor Robin Aubert. You could call it a hallucogenic western, a surreal fairy tale, a powerful psychodrama or a ghost-driven sci-fi horror spoof, but Saints-Martyrs is above all an enthralling search for family and roots. Propelled by a startling visual scheme that weds the creepiest of David Lynch and Tod Browning, Saints-Martyrs intermingles dream, reality and hallucinations, until you can no longer trust your own eyes. With powerful performances by Francois Chénier (Le Survenant) and Isabelle Blais (The Barbarian Invasions).