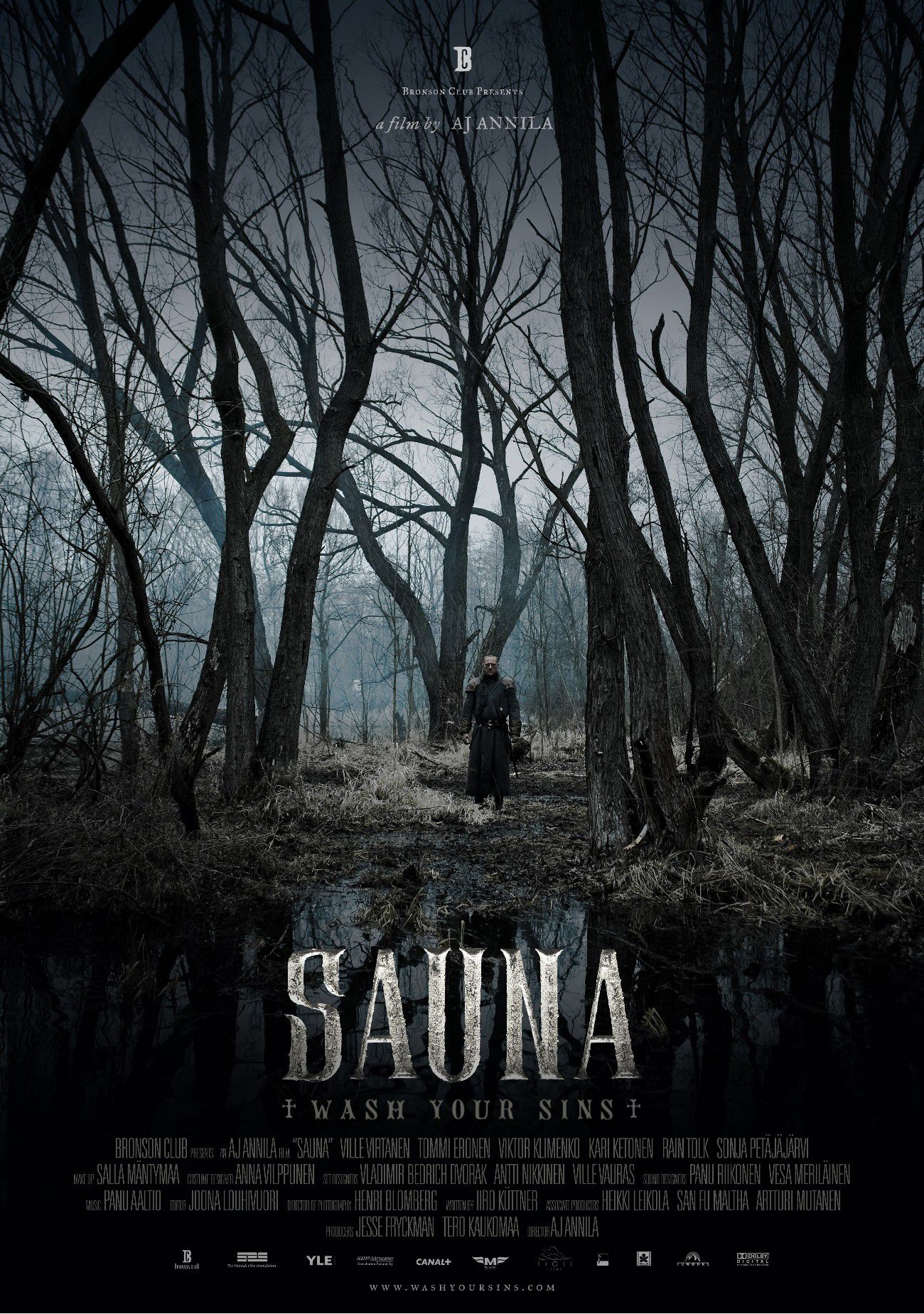 A title like this is supposed to make us sweat, but as we are somewhere up North, we may assume that we’re talking about… cold sweat. The sauna is situated in a remote village somewhere between Russia and Finland. The year is 1595, just after a war between the two countries. The Finnish brothers Knut and Erik are demarcating the new border. They get to this Godforsaken village in the swamps, filled with remorse for having mistreated a young girl along the way. It seems that the local sauna does not only clean your body, but is also supposed to clean your soul… or destroy it completely. Breathtaking tormented scenery, angst, mud and violence are some of the ingredients that will occupy your nightmares for days. Antti-Jussi Annila ( Helsinki, 1977° ) studied at the Polytechnic of Art and Media in Tampere, where he made a series of five short films : Hard Student I to V. His debut feature Jade Warrior ( Bifff 2007 ) was a stunning homage to kung-fu films. With Sauna he does not shun allusions to 2001 : A Space Odyssey, Stalker or Gladiator. Echoes to Stanley Kubrick and Andrei Tarkovski are never far away. The originality of Sauna lies in the blending of historical drama, Scandinavian mythology and pure horror. We cannot guarantee any weight loss, but you won’t have to whip yourself with a bundle of birch twigs to start shivering.